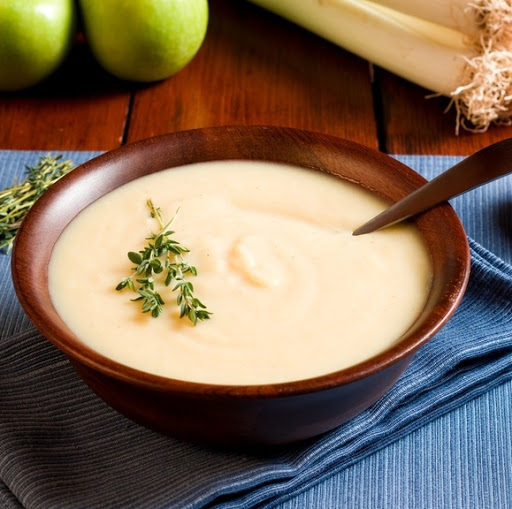 Satisfy your potato-leek soup cravings with one of our favorite recipes, from the more traditional to soups topped with pillowy perogies or crisped matchstick potatoes, we have the best recipes for your dinner table! 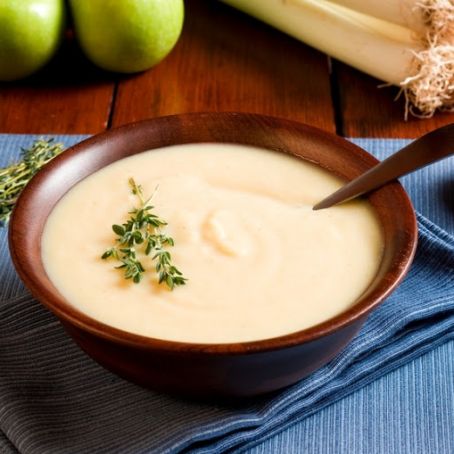 Homemade crispy shoestring potatoes with fresh herbs are so worth the effort to top each serving of this potato lee...

Cook potatoes until soft, take out half the potatoes and put it through the blender

Instant Pot Potato and Leek Soup comes together in about 30 minutes for a quick, easy, and delicious meal full of v...

"There will be no kissing after this eating this soup, but with its creamy delightful taste you will not mind

For a more delicately flavored soup, sub in water for the vegetable stock

If you've never worked with leeks before, let me walk you through the steps

A classic French soup that is a snap to prepare

In a large pot, place potatoes, 4 of the leeks (reserving the rest), celery, onion, bay leaf and chicken stock and ...