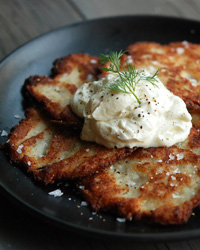 You won't be able to stop eating these golden brown latkes especially when they are served with all your favorite toppings like smoked salmon, salmon roe, dill, crème fraîche, and applesauce. Perfect to start any meal, these appetizers are as classy as they are delicious and are sure to make your next dinner or holiday party a culinary hit. 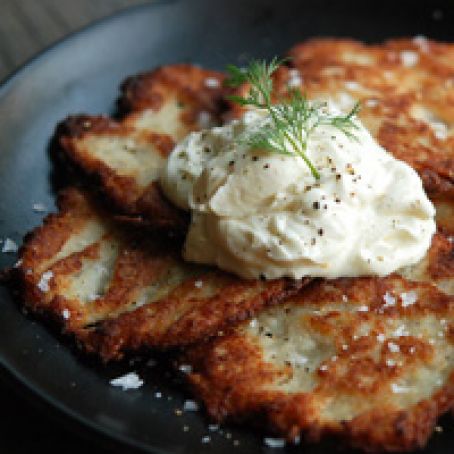 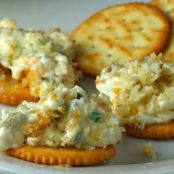 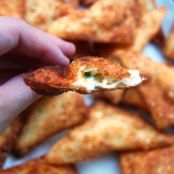 In a medium saucepan, cover the Yukon Gold potatoes with cool water, season generously with salt and bring to a boil. Cook the potatoes until tender, about 15 minutes. Drain well and immediately pass the potatoes through a ricer into a large bowl.

Working quickly, peel and grate the baking potatoes on the large holes of a box grater into a medium bowl. Press with a clean kitchen towel to remove excess moisture. Add half of the grated potatoes to the riced potatoes.

Transfer the remaining grated potatoes to the bowl of a food processor. Add the onion and pulse until the potatoes and onions are very finely chopped. Transfer to a fine-mesh sieve and press with the back of a spoon to extract as much liquid as possible. Add the potato-onion mixture to the large bowl. Stir in the eggs, matzo meal, white pepper, and 2 teaspoons of salt.

In a large, heavy skillet, heat 1/4-inch of oil until shimmering. Working in 3 batches, spoon 1/4 cup of the potato mixture into the oil for each latke; press slightly to flatten. Fry over moderate heat, turning once, until the latkes are golden and crisp on both sides, about 7 minutes. Drain the latkes on a paper towel-lined baking sheet and sprinkle lightly with salt. Serve with applesauce, crème fraîche, smoked salmon, salmon roe and dill to taste.