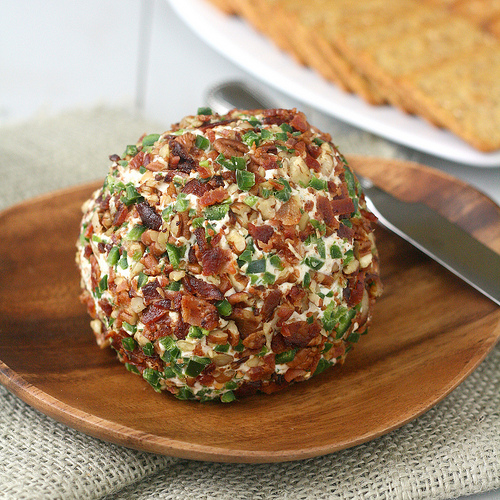 This Bacon Jalapeño Cheese Ball recipe will be the star of your next party. It's spicy, so watch out! It'll be gone in no time. Serve with crackers. 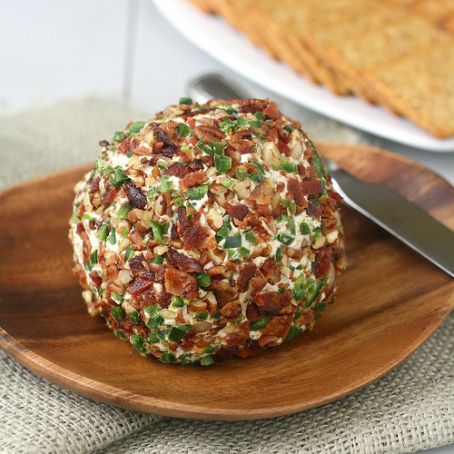 Cook the bacon in a large skillet set over medium heat until crispy. Transfer to a paper towel-lined plate. Allow to cool slightly, then crumble and divide in half.

While the bacon is cooking, preheat oven to 350°F. Spread the pecans on a baking sheet and toast for 5 to 7 minutes, or until fragrant.

In a medium bowl, stir together the cream cheese, cheddar cheese, parsley, garlic, cumin, cayenne, lime juice, Worcestershire sauce, half of the minced jalapeños, and half of the crumbled bacon until well combined. Season the mixture to taste with salt.

On a large plate, stir the toasted pecans, remaining minced jalapeños and remaining half of the crumbled bacon together until evenly distributed. Shape the cream cheese mixture into a ball (the mixture will be sticky, I found it easiest to shape if I just barely wet my hands first). Roll the ball in the pecan mixture until coated on all sides.

Cover the ball and refrigerate for at least an hour before serving. 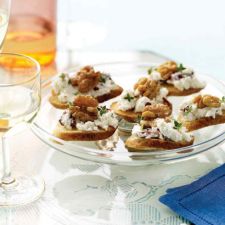