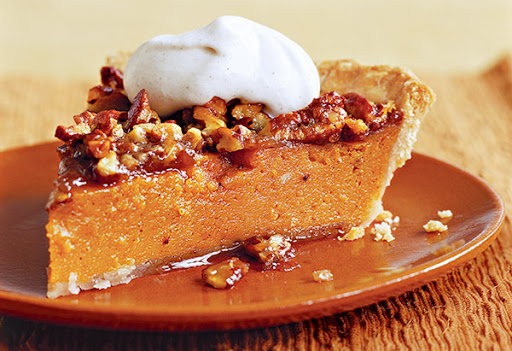 Sweet potato and pecan pie topped with cinnamon cream is the perfect combination! This pie is always a hit during the holidays! 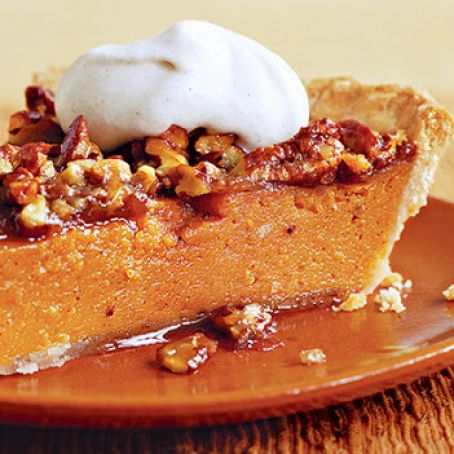 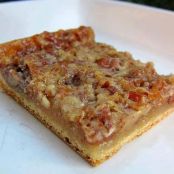 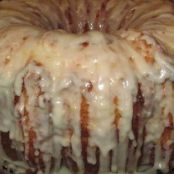 CINNAMON CREAM:
In a medium-size bowl over ice, whisk heavy cream. Add cinnamon and sugar, and whisk to medium-stiff peaks. Serve alongside pie. 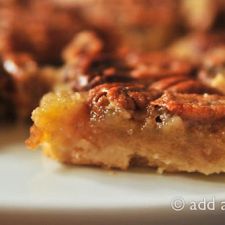