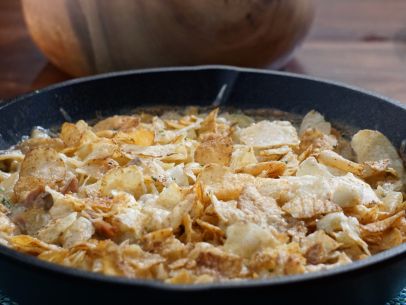 The best tuna noodle casserole you will ever try - everyone in the family will love it. Add carrots and peas if you want some extra veggies and serve with homemade bread! 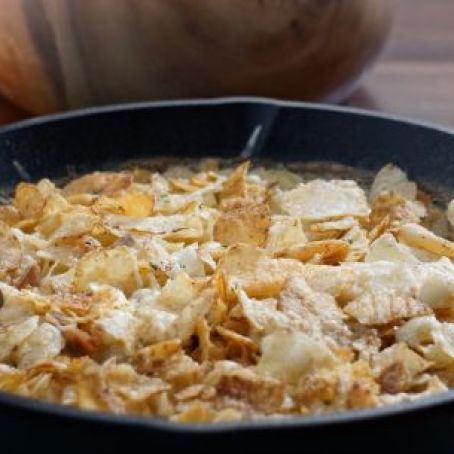 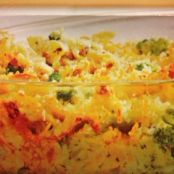 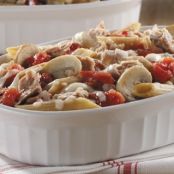 Preheat the oven to 375°F. Bring a large pot of salted water to a boil. Butter a 2-quart casserole or baking dish.

Melt the butter in a large skillet over medium heat. Add the onion and cook, stirring occasionally, until slightly softened, about 5 minutes. Increase the heat to medium high and add the mushrooms and 1/4 teaspoon salt.

Cook, stirring, until the mushrooms release their liquid and turn golden brown, 8 to 10 minutes. Sprinkle the flour over the mushrooms and cook, whisking, about 1 minute. Gradually add the milk while whisking constantly, then whisk in the chicken broth. Bring the mixture to a simmer, stirring often. Simmer until thickened, about 5 minutes.

Meanwhile, cook the pasta in the boiling water until al dente according to the package directions. Drain the pasta and stir it into the mushroom mixture. Add the tuna and parsley and stir to combine. Turn off the heat and add 1 cup of the Cheddar. Stir to combine. Season with salt and pepper.

Transfer the mixture to the prepared baking dish. Sprinkle the remaining 1 cup Cheddar on top and then cover with the potato chip crumbs. Bake until bubbling and golden brown on top, about 20 minutes. Let stand 5 minutes before serving.