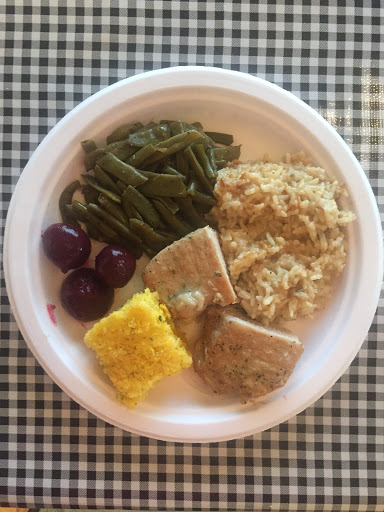 Pork Chops & Rice in an Instant Pot or Pressure Cooker

Quick and easy pork chops with onions and rice are made in a pressure cooker. Dinner is ready is less than 45 minutes! 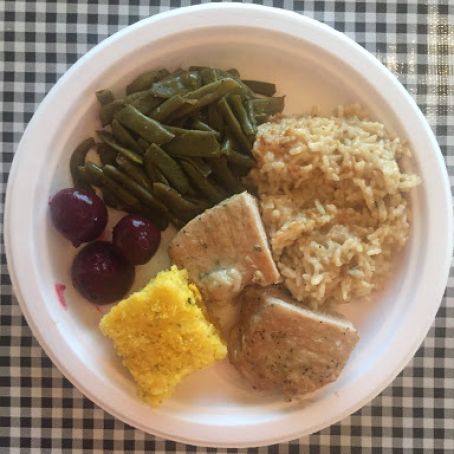 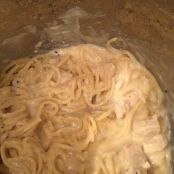 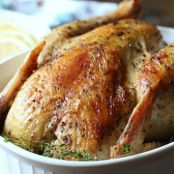 Season pork chops with salt and pepper. (I use Cavender’s instead.)

Set pot to saute’, add oil, and brown two chops on ONE side only; remove to plate and brown the other two chops on one side only. While the last two chops are browning, put in the onion and scrape it around the bottom of the pan (around the chops) to sort of deglaze. Remove chops to plate.

Pour a small amount of the broth into the pot and scrape bottom to deglaze.

Unplug and natural release for 5 minutes.

Unplug and let sit for 5 minutes. 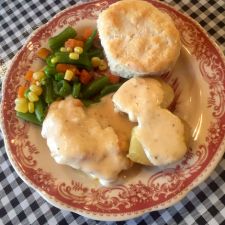 Chicken Paprika in Sour Cream Gravy in an Instant Pot