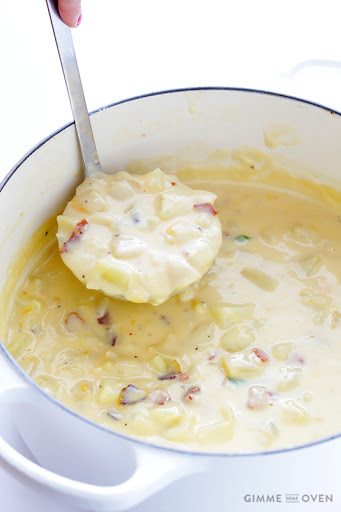 You don’t need insane amounts of cream to make an insanely creamy, delicious potato soup. Nor do you need a ton of time. This soup is ready to go in about 30 minutes or so, and also makes fantastic leftovers. 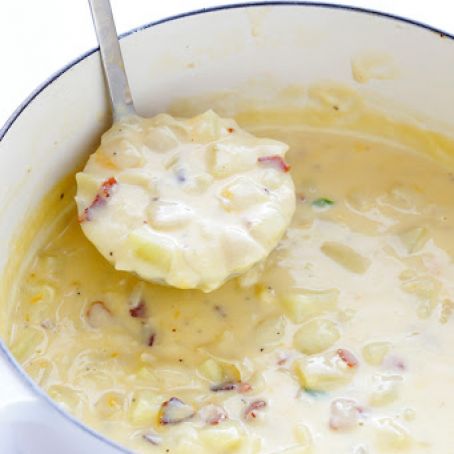 Reduce heat to medium-low, cover, and simmer for about 10-15 minutes or until the potatoes are soft, stirring occasionally every few minutes so that the bottom does not burn. The smaller you dice your potatoes, the faster they will cook.

When the potatoes are soft, stir in the cheddar cheese and Greek yogurt (or sour cream), salt and pepper. Taste and see if it needs more salt, pepper or cheese. 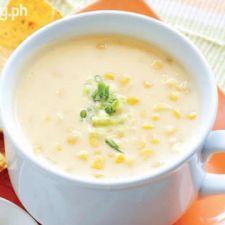