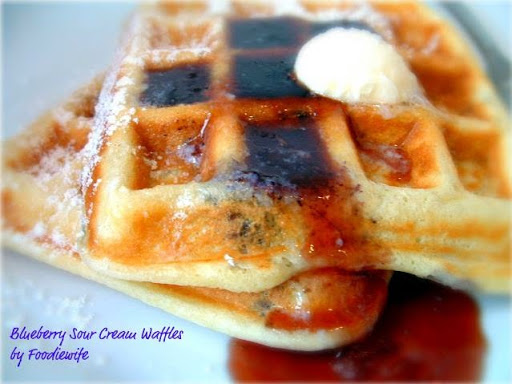 I have been looking for a "scratch" recipe for waffles for quite some time. I didn't want the hassle of whipping egg whites and folding them in. This recipe was my answer, which I found on the food blog "The Cutting Edge of Ordinary". The Blueberry Sour Cream waffles were tender, and far from bland tasting. The sour cream is the key. I used lite sour cream and 1% milk, which offset the fact that you do use one stick of butter! This is my "go to" recipe for waffles from now on. Love it!

You can view how I made this on my blog at: http://foodiewife-kitchen.blogspot.com/2010/03/blueberry-sour-cream-waffles.html 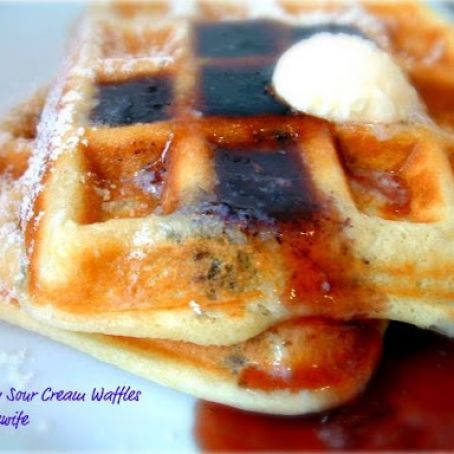 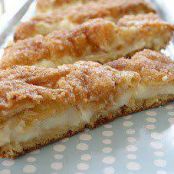 Heat a waffle iron according to manufacturer's directions. Lightly oil the grids.

Meanwhile whisk the flour, sugar, baking powder, and salt in a large bowl to combine and make a well in the center.

Whisk the melted butter, milk, sour cream, and eggs in a medium bowl until well combined and pour into the well. Whisk just until smooth; do not over mix.

(Very gently fold the blueberries into the batter, to avoid the batter from turning purple. )

Spoon about 1/4 cup of the batter into the center of each quadrant of the waffle iron and close the iron. Cook until the waffle is golden brown, 3 to 4 minutes.

Serve the waffles hot, with the syrup passed on the side. Makes twelve 4-inch waffles. 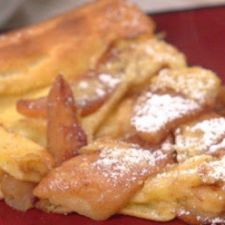