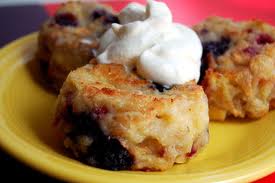 Bread pudding is easy to make in a slow cooker. Made with a mixture of croissants and dinner rolls makes it a lighter bread pudding, that can even be served for breakfast. Serve with the homemade brown butter cinnamon glaze. 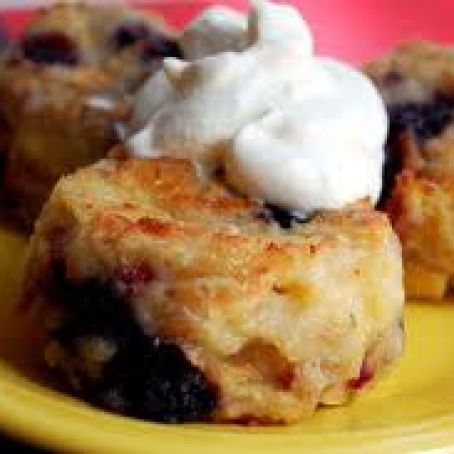 BREAD PUDDING:
In medium mixing bowl, toss bread and orange zest together and set aside.

Pour egg mixture over bread mixture and carefully fold together. Fold in berries.

Serve with Brown Butter Cinnamon Glaze on side.

Add sugar and cinnamon to the browned butter until it is slightly thickened. Serve warm with the bread pudding

Note:
Glaze may be made in advance and reheated on low heat in microwave until just softened. 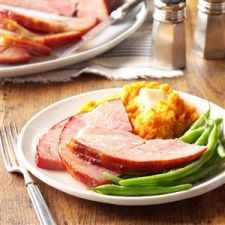