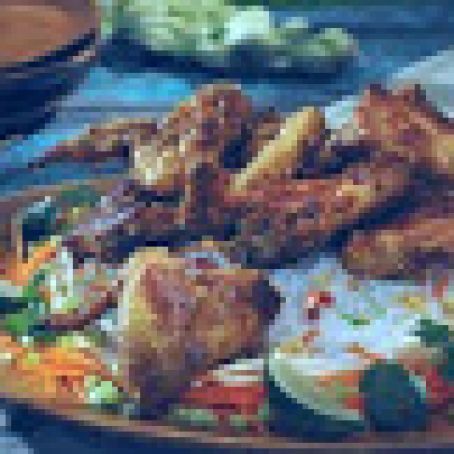 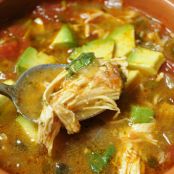 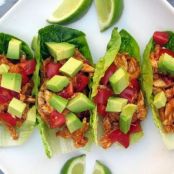 Put the wings on a tray and bake in the oven, turning them over half way through the cooking time, until the meat is cooked and the wings are crisp and golden brown, approximately 30 to 45 minutes.