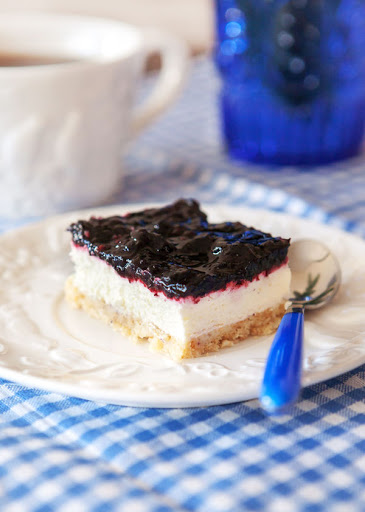 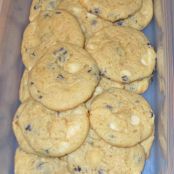 Preheat oven to 350º F and grease a 9x13-inch baking dish with parchment paper, leaving a 2-inch overhang on both sides.

Place vanilla wafters in a large bowl and mix in melted butter and cinnamon until mixture is the consistency of damp sand.

Press mixture evenly into the bottom of greased baking dish to form the crust and refrigerate until later use.

In a large bowl or mixer (or using a food processor), beat cream cheese until smooth, then mix in eggs, sugar, lemon juice and zest until fully combined and incorporated.

Spread mixture over chilled crust and use an offset rubber spatula to even out the top.

Sprinkle fresh blueberries evenly over the cheesecake, then spread blueberry preserves on top.

Place baking dish in oven and bake for 27-30 minutes, or until the center is just set, but still jiggles.

Remove from oven and let cool completely before refrigerating at least 4 hours, or overnight. 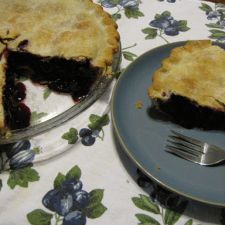