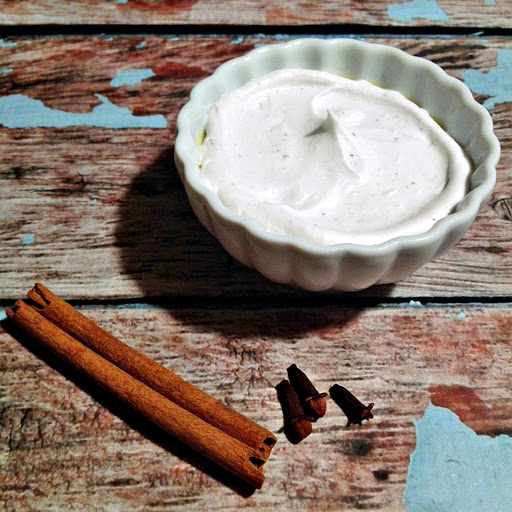 This pumpkin pudding is one I could eat year round! Using gelatin instead of eggs, the texture is firmer - and the cinnamon whipped coconut cream offers a balance. 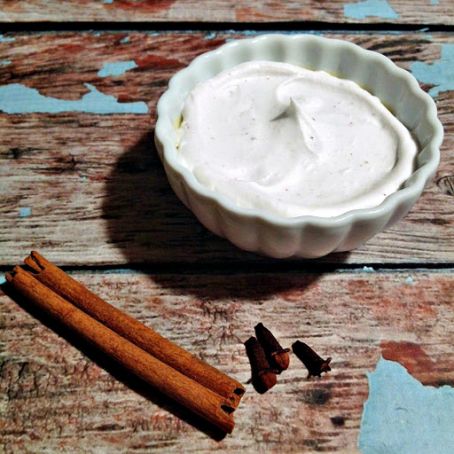 Place the gelatin in the bottom of a small bowl. Cover the gelatin with water and let it bloom. Alternatively, you can mix it using a fork.
In a saucepan, gradually warm the coconut milk over medium-low heat. Add the bloomed gelatin. Using a flat whisk, whisk until you can no longer see the gelatin. Remove from the heat.
Place the pumpkin, raw honey or maple syrup, cinnamon, and cloves in a food processor fitted with a steel blade. Pulse until fully incorporated, scraping down the sides as needed.
Add the coconut milk mixture to the food processor and pulse until everything is combined.
Divide the pudding mixture among your dessert dishes, with room to spare with the topping. I used small ramekins for the kids and larger {relatively speaking} for adults.
Chill in the fridge until set (20 minutes to an hour). Meanwhile you can prep the coconut whipped topping.
Remove a chilled can of organic coconut milk from the fridge, open it with the can facing upside down, pour off the milk - there should be a good amount of solid "cream" at the top of the can. Scoop the thick cream out and place into a mixer bowl. Add raw honey or maple syrup and cinnamon. Whip for a few seconds. Resist any temptation to dive right into the bowl...
When the pudding is set, add a nice dollop to the center of each ramekin and spread it evenly outward with the back of a teaspoon.
Serve immediately or chill to let the topping set slightly. 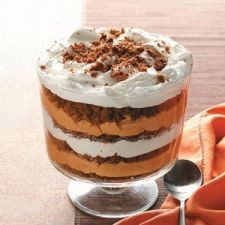