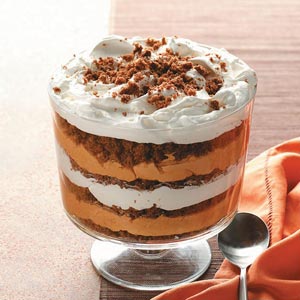 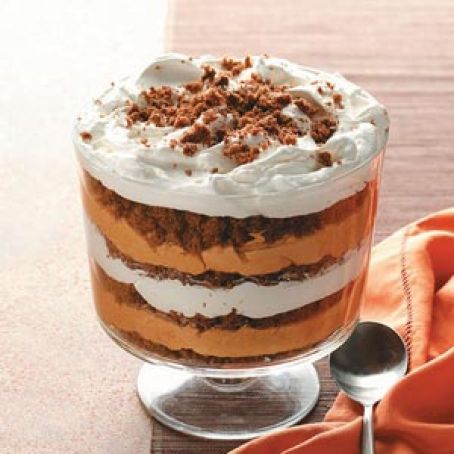 Make the cake according to directions on package. Cool. When cool, cut into four and crumble each portion into a different bowl. Reserve 1/4 cup of crumbs for topping.

Whip cream with sugar and vanilla. 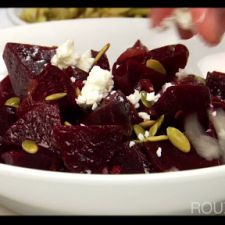