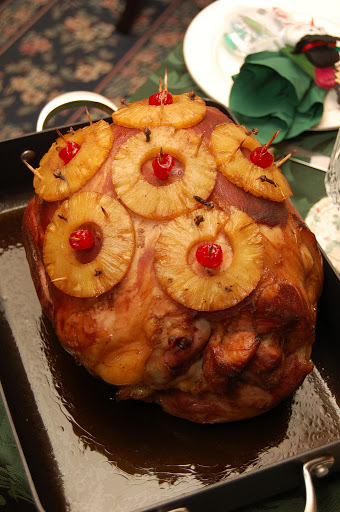 Add this pineapple glaze for a Holiday show-stopping baked ham! 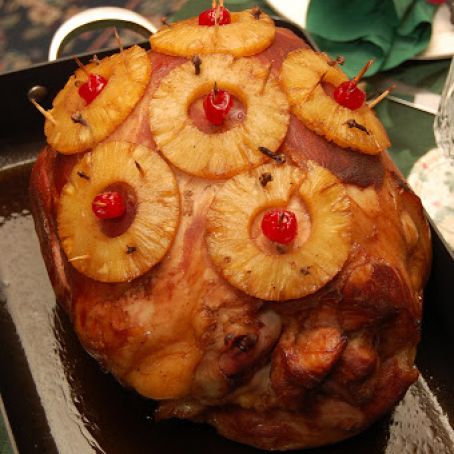 Melt butter in a saucepan. Add brown sugar, cinnamon, ground cloves and pineapple juice and let simmer not even 5 minutes, just until the mixture begins to thicken. Remove from heat.

Stick a toothpick in the cherry and lay pineapple ring around as many as you want to make beautiful, just drizzle glaze all over the top to soak in the pineapple. Cover with foil and place in pre-heated oven.

Remove foil 30 minutes before time to take out and give it 15 minutes of resting time before carving. 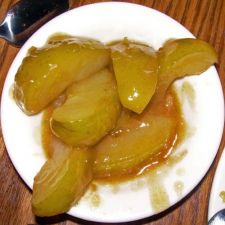