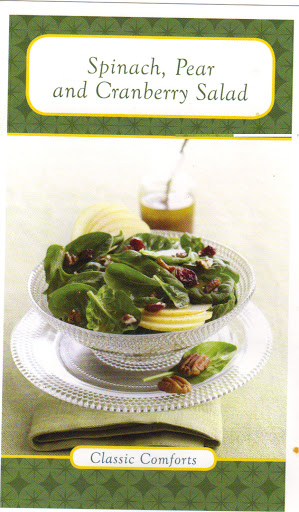 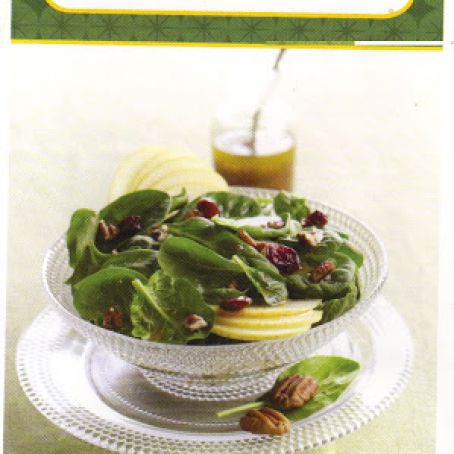 1. For the dressing, in a small bowl whisk together vinegar, mustard and sugar. Gradually whisk in oil, whisking until incorporated. Season with salt and pepper to taste; set aside
2. In a small skillet cook pecans over medium heat, stirring occasionally, until lightly toasted (do not over-brown). Remove from skillet and let cool.
3. In a large bowl combine spinach, pears and onion. Whisk dressing, and drizzle over spinach; toss to coat. Sprinkle with cranberries and pecans, and serve. 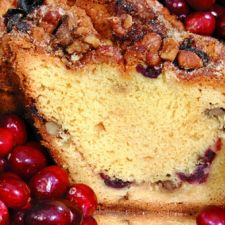