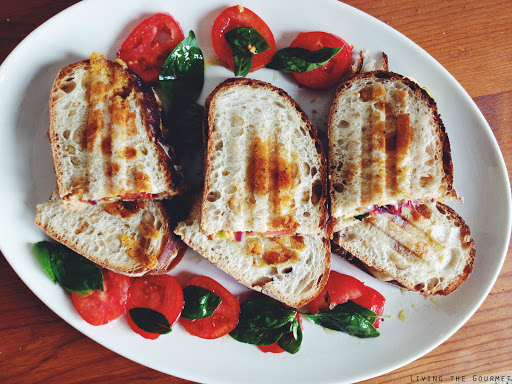 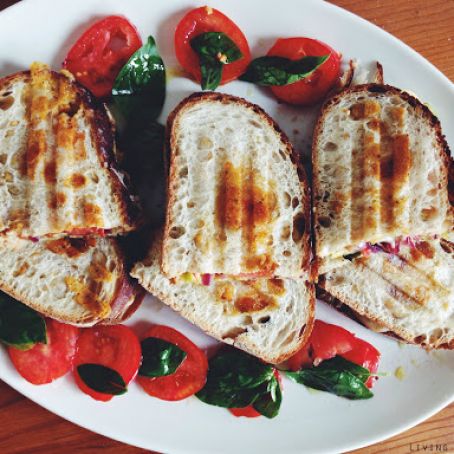 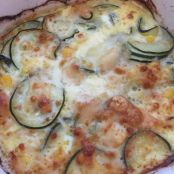 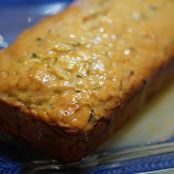 Heat a large frying pan with the olive oil and add the sliced zucchini and onion. Sprinkle with the salt and pepper and fry until slightly golden.
For the Cannellini Spread: Combine all of the ingredients called for spread in a food processor and process until creamy.
This spread may be used as a dip or a spread.
Build Your Panini: Place the zucchini on one slice of the bread, followed by the onions, tomato slices, fresh basil and the sliced cheese. Spread the cannelli spread on the other slice of bread and close the panini.
Place on a panini grill and grill until slightly golden.
The panini sandwich may also be achieved by placing on a griddle with a heavy pan on top of it; grill until the cheese is melted; then flip and grill on the other side. 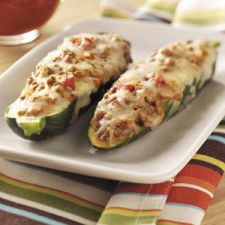