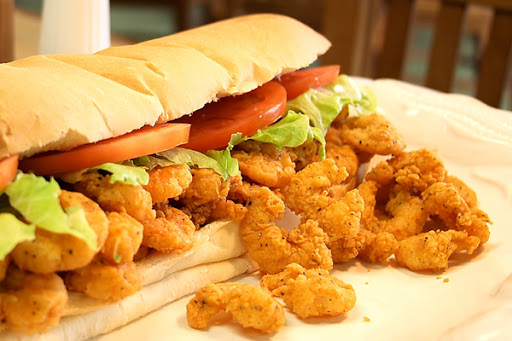 A po' boy is a traditional sandwich from Louisiana. It almost always consists of meat or fried seafood, this one features shrimp. The shrimp is served on baguette-like New Orleans French bread that is known for its crisp crust and fluffy center or in a basket. Enjoy! 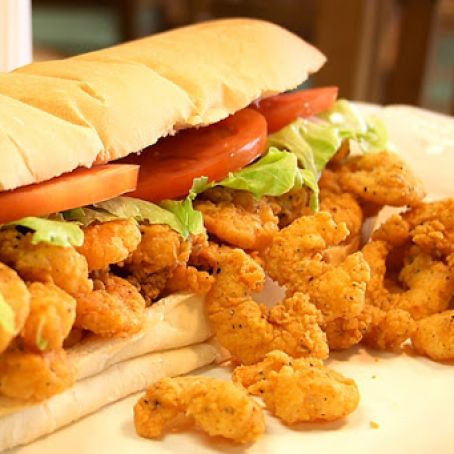 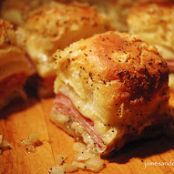 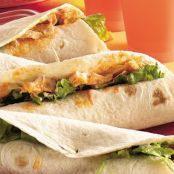 For tartar sauce: Blend mayonnaise, pickles, onions, lemon juice, mustard, dried dill, tarragon, Worcestershire sauce, Sriracha and salt together in a bowl. Cover and refrigerate at least 2 hours, (but it's better for 4), so all the flavors have a chance to get to know one another.

Heat at least 1/4-inch oil in a large skillet or preheat deep fryer or oil in wok to approximately 360°F.

In another small bowl, whisk together eggs and milk.

Slice the French loaves or rolls in half and butter both cut sides. I quickly grilled my rolls in a non-stick skillet, but this extra step is optional. Slather both cut sides of bread or rolls with tartar sauce. Divide the shrimp evenly between the 4 sandwiches and top with the tomato slices and shredded lettuce. Press the sandwich together a bit and serve your "c'est magnifique" shrimp po' boys with icy cold beer, Tabasco and a side of Zydeco music. 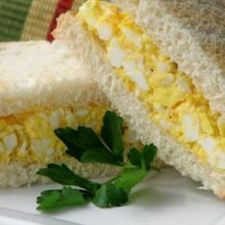