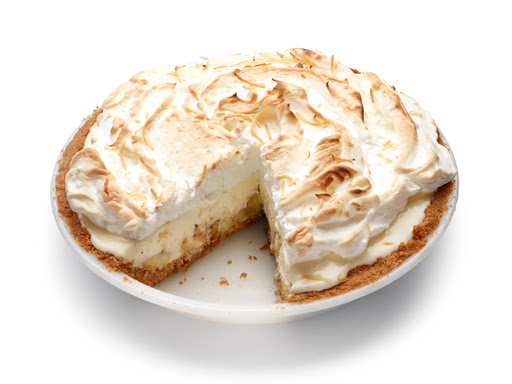 Sinfully delicious and not difficult to make but you should note that letting it chill in the refrigerator for a minimum of 8 hours is a must for it to properly set. Enjoy! 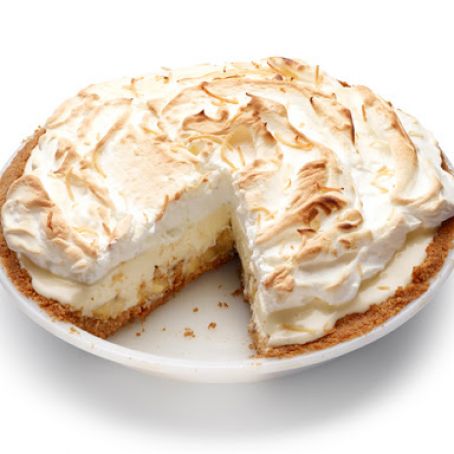 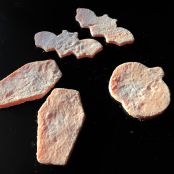 Pulse the wafer cookies, sugar and salt in a food processor until finely ground. Add the melted butter and pulse until combined. Press the crumb mixture into the bottom and up the sides of a 9-inch pie plate. Bake until golden, about 15 minutes. Let cool completely.

Put the marshmallows, cream of coconut and butter in a saucepan and cook over medium-low heat, stirring, until smooth. Transfer to a bowl and let cool for 60 to 90 minutes.

To serve, beat the egg whites, marshmallow cream, sugar, lemon juice and salt with a mixer on medium speed until stiff, glossy peaks form, 5 to 8 minutes. Fold in the shredded coconut and spread over the pie with the back of a spoon. Toast the meringue with a kitchen torch or broil briefly until golden (the meringue will brown quickly). 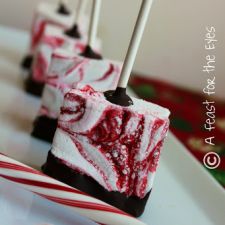