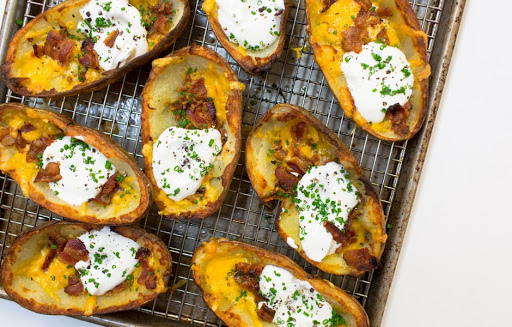 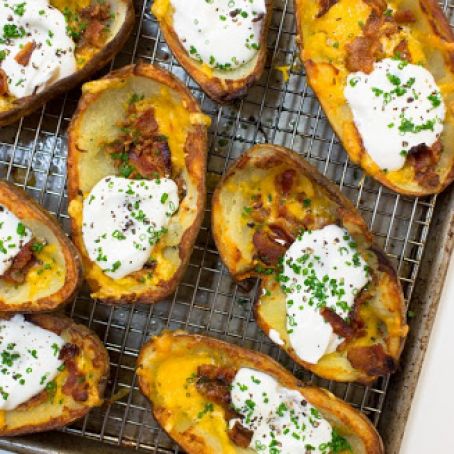 Preheat oven to 400°. Prick potatoes all over with a fork and rub with oil; season generously with salt and pepper.
Place potatoes on a rack set in a rimmed baking sheet. Roast until very soft when squeezed and skin is crisp, 60-75 minutes. Let cool.
Heat broiler to high. Halve potatoes and scoop out flesh (save for another use), leaving a ¼ inch border attached to skins. Brush both sides of potatoes with oil and season insides with salt and pepper; return to rack. Broil, turning once, until skins are crisp and flesh is golden, about 5-7 minutes per side.
Divide cheese and bacon among potatoes and broil until cheese is melted, about 2 minutes. Serve topped with sour cream, chives, and black pepper. 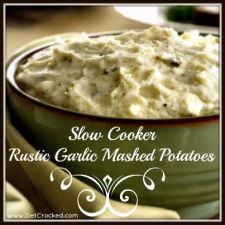