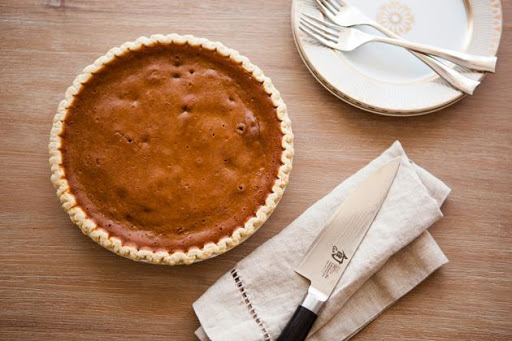 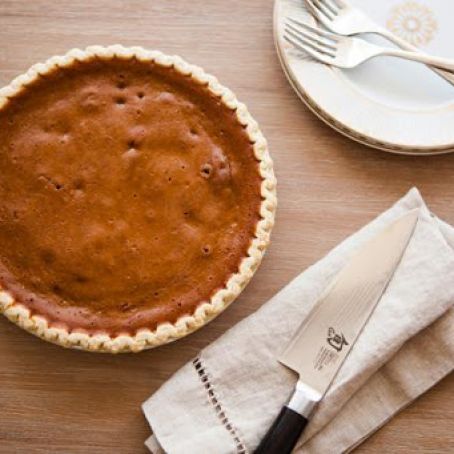 Preheat the oven to 250 degrees F.

Place egg white and water in a large bowl. Whisk mixture until egg whites are frothy. Add pecans and stir to coat.

In a separate bowl, mix together sugar, cinnamon, ginger, cloves and salt.

Add your sugar mixture to pecan mixture and stir until coated.

Spread pecans on a baking sheet and bake for one hour, stirring every 15 minutes. Now it's time for the main event, pumpkin pie!

Grab your ingredients and preheat the oven to 350 degrees F. Sprinkle 1 cup pecans over the bottom of the pie crust and sprinkle with 1/2 cup brown sugar.

In a large bowl, mix together pumpkin through eggs, whisking until smooth.

Pour pumpkin pie mixture over crust and bake for 60 to 70 minutes or until the center just barely jiggles. 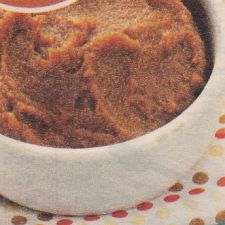