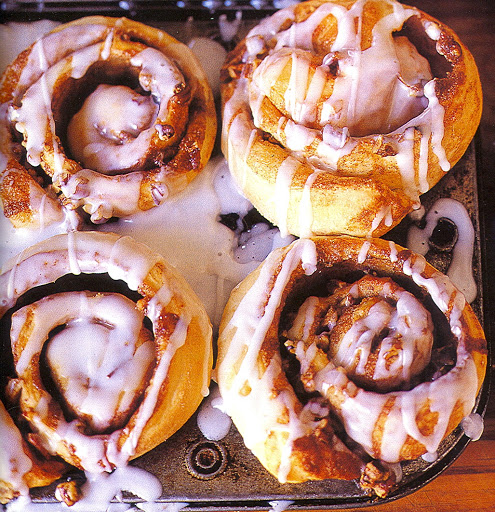 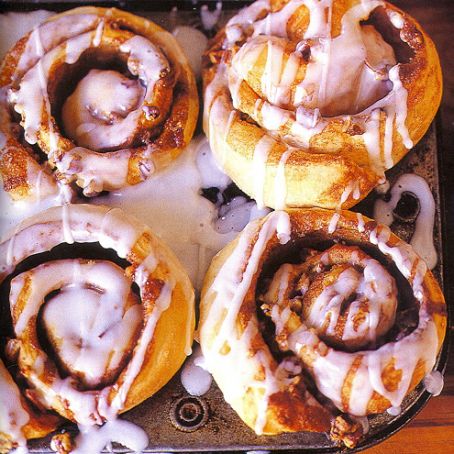 To Make the Rolls: Fill a large saucepan three-quarters full with water and set on high heat to boil. Peel and quarter the potatoes. Add the potatoes to the water and bring to a second boil. Decrease the heat to medium until the potatoes are simmering. Cook the potatoes until tender when pierced with a fork, about 10 to 15 minutes. Remove the potatoes, reserving 3 cups of the cooking water. Set the potato water aside to cool, until it registers 110 to 115 degrees.

In a large bowl, mash the potatoes you will have 1 1/2 to 2 cups worth by hand or using a mixer on medium speed.

In a medium bowl, mix the reserved cooled potato water, yeast, and the 1 teaspoon of sugar. Stir until the yeast has dissolved. Let the mixture rest until foamy, about 5 minutes. In a large bowl, whisk together the potatoes, 3/4 cup sugar, melted butter, eggs, salt, and yeast-potato water. Add the flour in 3 cup increments and stir with a spoon until the flour is incorporated. Place the dough in a large greased bowl. Cover with a damp cloth and leave in a warm place until the dough doubles in size, about 1 and 1 1/2 hours.

Leaving the dough in the bowl, punch it down until it deflates (1 or 2 punches with your fist will do). Cover the bowl with plastic wrap. At this point the dough can be refrigerated until the next day.

To Make the Filling: Preheat the oven to 350 degrees. Arrange the pecans on a baking sheet in a single layer and toast them in the oven for 7 to 9 minutes, until golden brown and aromaticup Coarsely chop the pecans.

Combine the brown sugar and cinnamon in medium bowl.

Generously grease two 9 by 13-inch disposable pans with butter. Carefully roll up each rectangle, starting on 1 long side of the dough. Using a very sharp serrated knife, cut each roll crosswise in 2-inch slices. Place the slices, cut side down, in the pans, spacing the rolls about 1 inch apart so they have room to expand. Make sure the end flap of each roll is set snugly against a side of the pan, so it does not unravel while rising. Put 8 rolls in each pan. (At this point the rolls can be tightly covered in a layer of plastic wrap and a layer of foil and frozen up to 3 weeks. Defrost rolls in refrigerator overnight of for 1 hour at room temperature and continue following the directions from this point.) Set the rolls in a warm, draft-free place and let them rise until they get puffy, 45 minutes to 1 hour.

Preheat the oven to 375 degrees. Bake the rolls for 20 to 25 minutes, or until light brown.

To Make the Icing: Combine the powdered sugar, milk, and vanilla in a medium bowl. Spread the icing on top of the rolls while they are still warm. Serve warm or at room temperature. 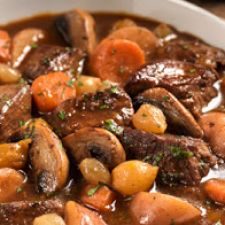