Have this for dessert or for brunch, this Peach Crumb Cake is delicious. 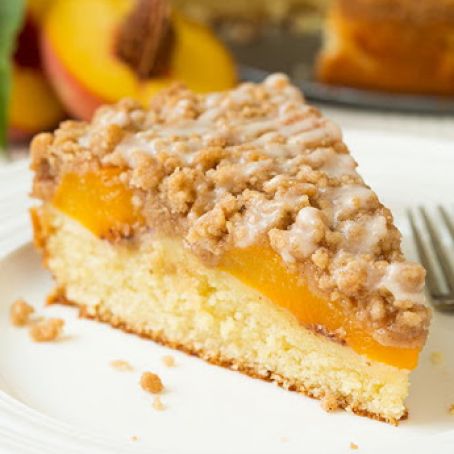 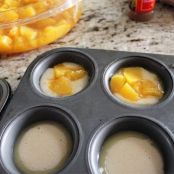 Crumbs:
In a mixing bowl whisk together flour, brown sugar, granulated sugar, cinnamon, ginger, nutmeg and salt until well blended (break any clumps of brown sugar up with fingertips). Pour in melted butter and using a rubber spatula, fold mixture until evenly moistened. Set aside.

Cake:
In a separate mixing bowl whisk together flour, baking powder, baking soda and salt for 20 seconds, set aside (peel and slice peaches now if you haven't already). In the bowl of an electric stand mixer fitted with the paddle attachment, whip together butter and granulated sugar until pale and fluffy. Mix in eggs one at a time adding in vanilla with second egg. In liquid measuring cup used to measure buttermilk, whisk together the buttermilk with sour cream. 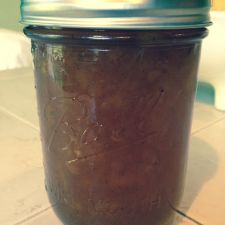