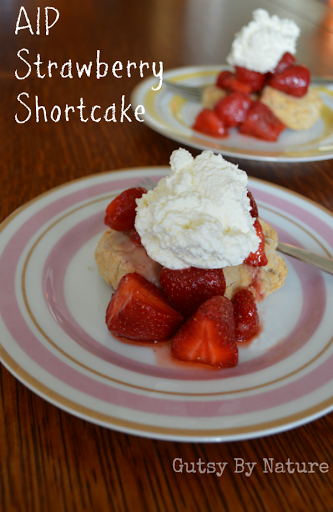 Gluten-free, grain-free, nut-free, dairy-free, and egg-free... This strawberry shortcake is appropriate for the paleo autoimmune protocol and could even be made vegan.Author:
Jaime Hartman
Recipe type:Dessert
Cuisine:American 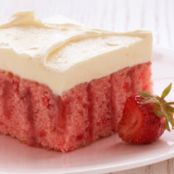 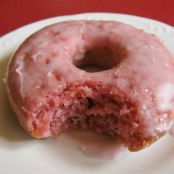 Preheat oven to 350 degrees F. Line a baking sheet with parchment paper of silicone baking mat.
Place strawberries in a small bowl and toss with teaspoon honey. Set aside and allow the fruit to macerate and release some of its juices.
Take coconut milk out of refrigerator and open. Separate the cream that will have risen to the top from the liquid below. Set the watery liquid aside and whip the cold cream using an electric mixer until thick. This should take about 5 minutes and will only work if the coconut cream is very cold.
In a medium bowl, whisk together cassava flour, baking soda, and salt.
Using a pastry blender or two forks, cut in the cold lard so that it is distributed evenly.
Add the two tablespoons honey to the flour and lard mixture. Measure out ⅓ cup of the remaining liquid from the coconut milk and add to the mixture. Mix until the dough comes together.
Divide the dough into six equal portions and shape into rough biscuits.
Place on baking sheet and bake 12-15 minutes, or until lightly browned on top.
Allow shortcakes to cool, then assemble strawberry shortcakes using one or two biscuits as base, then layer strawberries and whipped coconut creme. 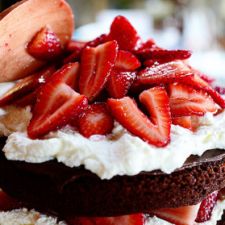