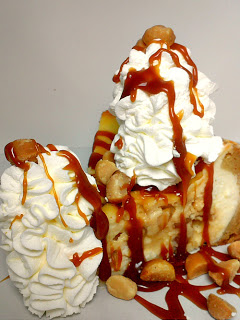 Sweet and delicious white chocolate macadamia nut cheesecake with homemade caramel is worth the steps and cooking time. Your friends and family will rave about this dessert! 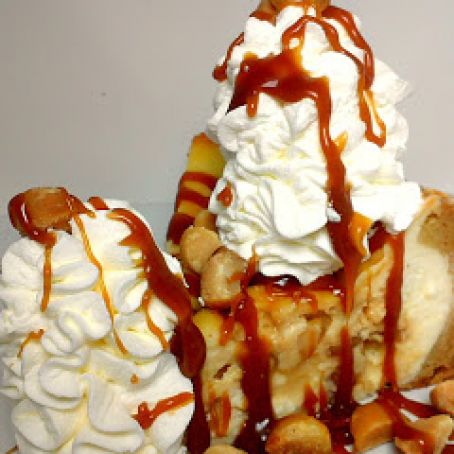 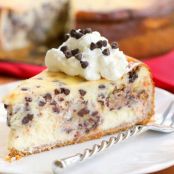 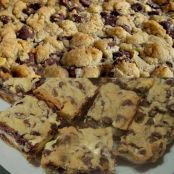 Preheat your oven to 350 degrees.

Make the caramel first. In a small saucepot, melt the butter and sugar together over medium high heat. Cook, stirring occasionally, until thickened and golden brown, about 7-10 minutes. The longer you cook it, the stronger the flavor it is. If you don't want a really strong caramel, cook it closer to 7 minutes. Let it cool about 2 minutes and then whisk in the cream carefully. It may have a tendency to puff up and boil.

Meanwhile, for the cheesecake layer, in a stand mixer, beat the cream cheese until soft. Scrape down the sides, add in the sugar, and beat again until combined. Scrape the bowl down again and add in the remaining ingredients. Mix until well incorporated and smooth.

Make a large foil tent to cover over the cheesecake pan. This will keep your cheesecake white. Bake the cheesecake for 1 hour. Remove foil tent and cook in five-minute increments until the center is set. Refrigerate or even freeze until cold.

When the cheesecake is cold, beat the heavy cream and powdered sugar in a mixer until stiff. Put a dollop of whipped cream on the cheesecake slices, drizzle caramel over, and the remaining Macadamia nuts. 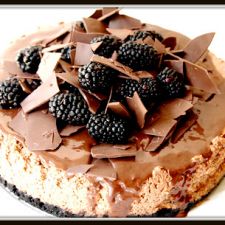