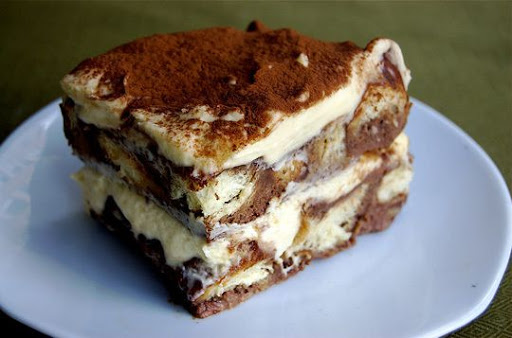 This classic Italian Tiramisu is always a favorite. Easy to make and easier to eat! 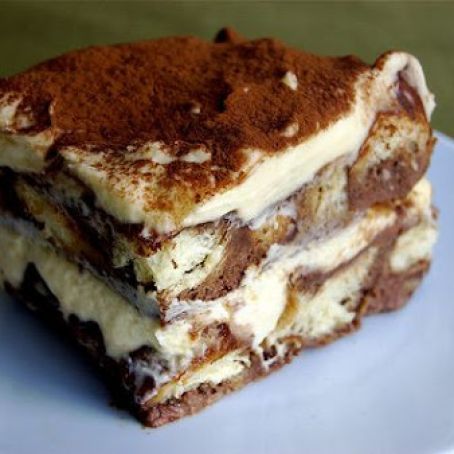 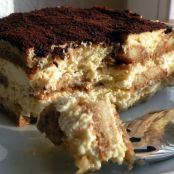 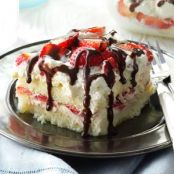 Put the espresso, 3/4 cup of sugar, and 1/4 cup of the coffee liqueur into a heavy saucepan, and bring to a simmer over medium-high heat. Whisk until the sugar dissolves, 3 to 4 minutes. Remove the pan from the heat and let the syrup cool.

Put the yolks, mascarpone, marsala, remaining 1/2 cup sugar, and remaining 1 tablespoon of coffee liqueur in the bowl of a stand mixer fitted with the whip attachment and whip on medium speed until light and airy, approximately 7 minutes. Transfer the mixture to another bowl and clean and dry the stand mixer bowl and whip attachment, returning them both to the mixer.

Put the cream in the bowl of the stand mixer and whip until stiff peaks form. Gently fold the cream mixture into the marsala mixture.

Dust the tiramisu with cocoa powder. Cover loosely with plastic wrap and refrigerate for at least 2 hours, or up to 3 days. To serve, use a kitchen spoon to scoop out portions into bowls or glass dishes 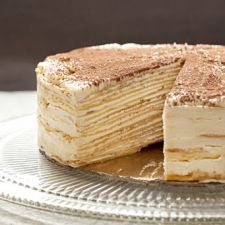