The secret of this blackened flounder is that the fish cooks so quickly that it forms a crisp crust on the outside that holds in all the juiciness. Heat the skillet to smoking hot before adding the fish. 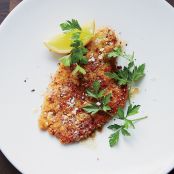 Dip fish fillets in olive oil. Sprinkle both sides of each fillet with the paprika mixture.

Heat a cast-iron skillet over high heat until smoking. Arrange fillets in a single layer on the hot skillet.

Cook the flounder, turning once, until blackened, about 2 to 3 minutes per side. Serve immediately. 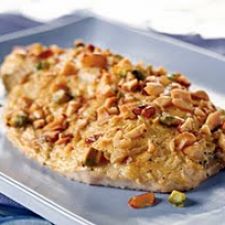