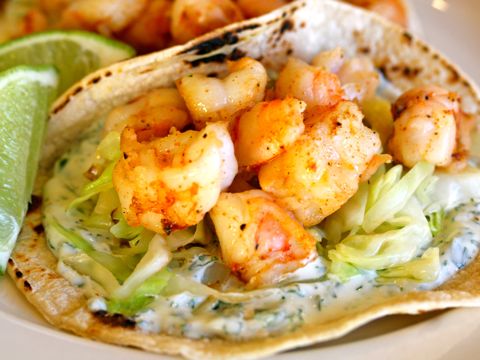 If you've never had a Shrimp Taco, here's a great recipe for you! Great textures and flavors, you won't be disappointed! 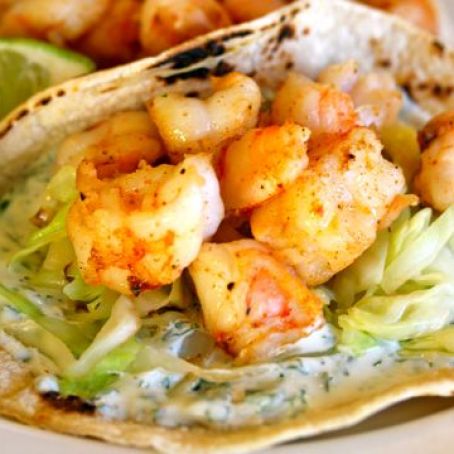 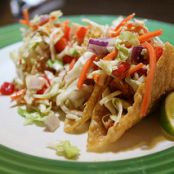 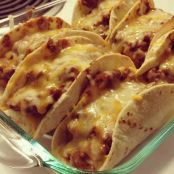 Heat tortillas over medium heat in a dry skillet until warm and starting to form small brown spots. Set aside on a plate covered with a clean kitchen towel.

Heat two teaspoons of olive oil in a medium non-stick skillet and add cabbage. Cook for about four minutes or until the cabbage is just barely wilted. Season with salt and pepper and set aside.

Cut shrimp into thirds, so you have little bite size pieces. Sauté in two teaspoons of olive oil and season with salt, pepper and a dash of cayenne pepper over medium heat just until done. They cook up in just a few minutes… so be sure to watch them!

Build your taco! Place a scoop of cabbage on the warmed tortillas taco, then top with shrimp, and cilantro sauce… enjoy! 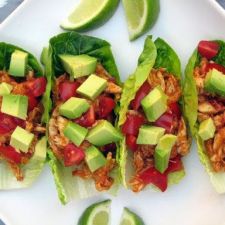