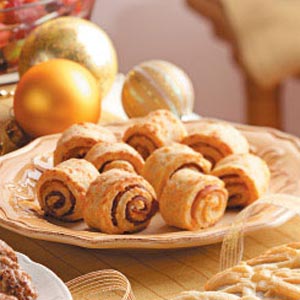 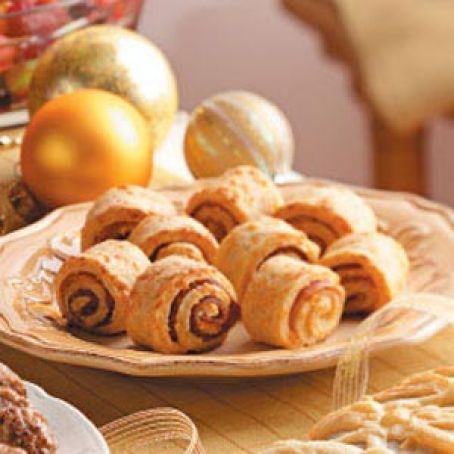 Cut each bacon strip in half widthwise. In a large skillet, cook bacon over medium heat until partially cooked but not crisp. Remove to paper towels to drain; keep warm.

In a large bowl, combine the flour, cheese and salt. Cut in shortening until mixture resembles coarse crumbs. Stir in milk just until moistened. Turn onto a lightly floured surface; knead 8-10 times.

Divide dough in half. Roll one portion into a 12-in. x 9-in. rectangle. Cut in half, forming two 9-in. x 6-in. rectangles; cut each rectangle into nine 1-in. strips. Repeat with remaining dough.

Place a piece of bacon on each biscuit strip; carefully roll up jelly-roll style. Place seam side down on ungreased baking sheets. Bake at 450° for 8-10 minutes or until golden brown. Serve warm. Refrigerate leftovers. 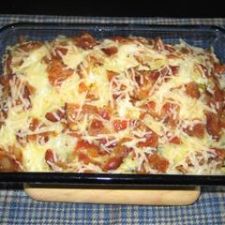