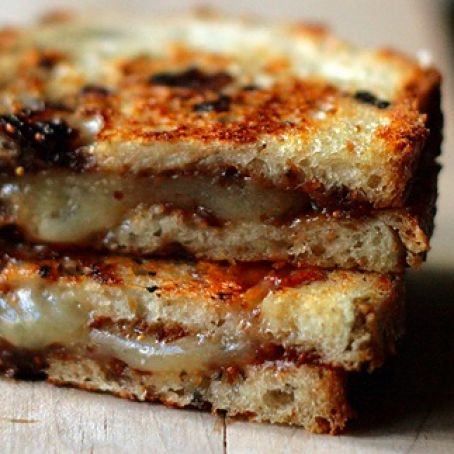 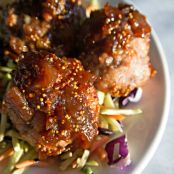 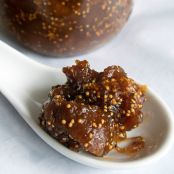 Lightly spread both sides of all bread slices with butter. Spread each slice with about 1-2 tablespoons dried fig jam, just enough to barely cover the bread. Mound about half a cup of shredded Manchego cheese on top of the fig spread on one slice of bread, then the other half of the cheese on another slice of bread. “Close” the sandwich with the other two slices of buttered, fig-ed bread.

Heat about 1 tablespoon cooking oil (I used grapeseed) in a large pan over medium high heat. Place both sandwiches in the pan and cook until the bread is browned, about three minutes. Turn the sandwich over and cook until the other side is browned and the cheese has melted, another two minutes. The cooked sandwich will be much thinner.