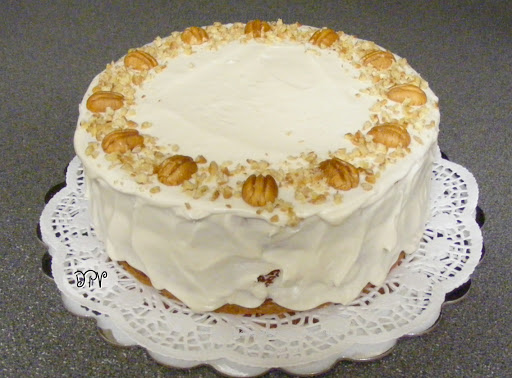 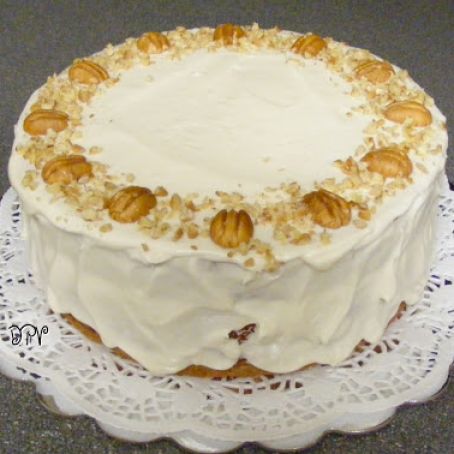 Grease and flour (3) 9-inch round cake pans. Set aside.

In a large mixing bowl and using a hand mixer, beat the butter and shortening at medium speed until fluffy; gradually add the sugar and beat well.

Add egg yolks, one at a time, beating until well blended after each addition. Beat in vanilla.

Whisk together the flour and baking soda in another bowl; on low speed of mixer, beat it into to the butter mixture alternately with the buttermilk, beginning and ending with flour mixture. Fold in coconut and toasted pecans.

In a clean mixing bowl, beat the egg whites on high speed of mixer until stiff peaks form; fold gently into the batter.

Bake for 25 to 30 minutes or until center tests done with a wooden toothpick.

Cool in pans on wire racks for 10 minutes. Use a thin-bladed knife to loosen the sides of cakes then remove cakes from pans to wire racks to cool completely.

Beat cream cheese, butter, and vanilla at medium speed with mixer until creamy. Add about a third of the confectioners sugar at a time, beating at low speed until fully incorporated. Beat at high speed until smooth; stir in toasted pecans or reserve them to decorate the top of cake.

Spread frosting between each layer, on top and sides of cake.

Store covered in the refrigerator.

*I toasted the chopped pecans in a small skillet on the stovetop, stirring constantly, just until fragrant. Do not brown them.

I was running short on pecans, so I omitted them from the frosting and decorated the top with what I had. 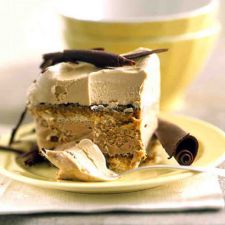