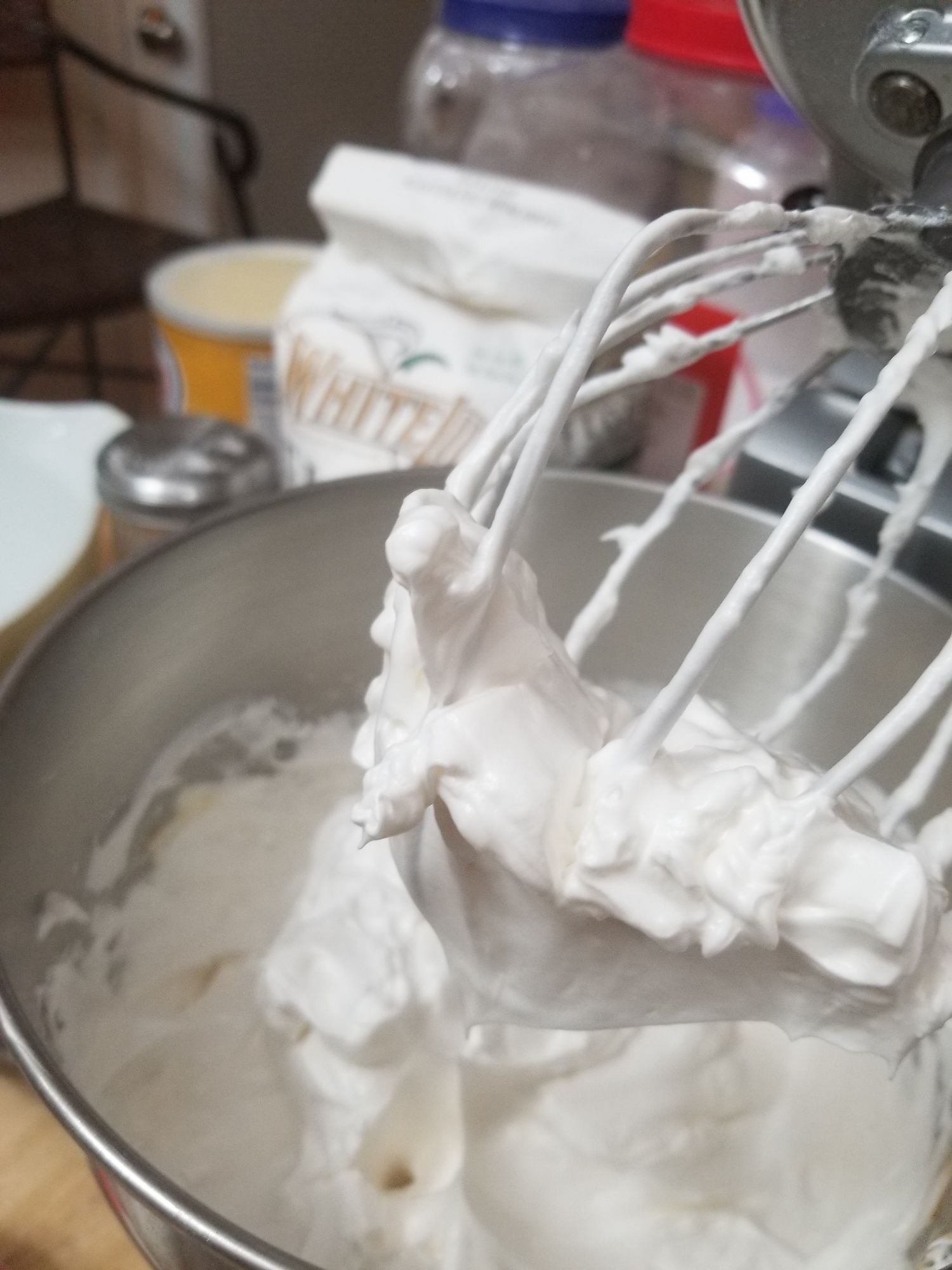 Oh my! This Mile-High Meringue from Paula Deen is out of this world good! Followed recipe to a 'T' and the results were amazing, perfect texture and taste. Thanks Paula! 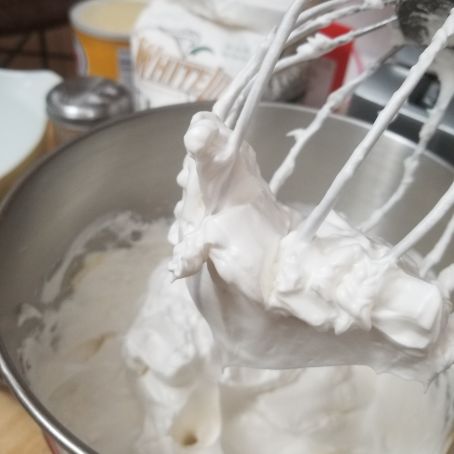 Separate a cold egg by transferring the yolk between the broken halves and letting the white drip into a small bowl. Transfer the white into a metal or glass mixing bowl. Separate the next egg over the small bowl as well-not over the mixing bowl. This way, if some of the yolk gets in the white, then you have lost only one egg.

Let egg whites come to room temperature for about 30 minutes. Beat the egg whites at the mixer's top speed until the mixture looks like sea form on a beach. Add cream of tartar to the foam to help stabilize the meringue.

Keep beating egg whites at high speed until they reach soft peaks. When you lift the beaters from the beaten egg whites, the peaks will stand up straight and then fall over.

Add the sugar gradually, about a tablespoon at a time, all while beating at a high speed.

When you lift the beaters, the meringue pulls into pointy peaks that stay that way. At this stage, add the vanilla, and beat just long enough to mix it in.

Using the back of a spoon, spread the meringue over a hot pie filling, first spreading around the rim of the pie and then filling in the center. Use the spoon to smooth the meringue. Make sure to seal the edges by spreading the meringue to the edges of the pastry.

Use the back of the spoon to pull the meringue up into peaks all over the pie. Put the pie in the oven, do not let it sit.

Use this basic meringue recipe for any pie. Preheat the oven to 325°F. Bake the pie with meringue topping for about 12 to 15 minutes, or until golden brown. 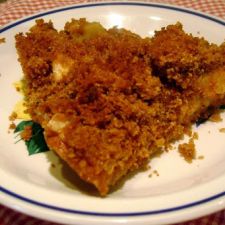