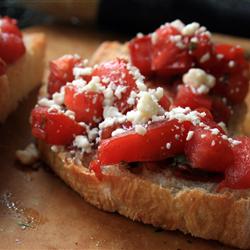 For years, I've used this recipe for parties & the holidays. The sun-dried tomatoes & balsamic vinegar add a nice dimension to what could have been a regular bruschetta. (No-salt diced canned tomatoes can easily be replaced for the roma tomatoes. Just be sure to remove as much of the liquid as possible.) 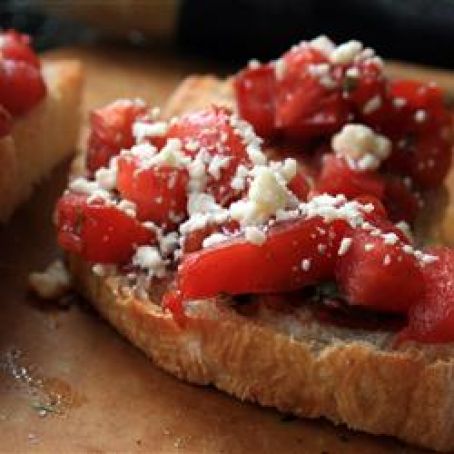 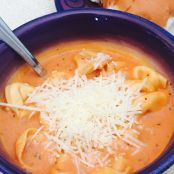 Cut the baguette into ¾ inch slices. On a baking sheet, arrange the baguette slices in a single layer. Broil for 1 to 2 minutes, until slightly brown.

Divide the tomato mixture evenly over the baguette slices. Top the slices with mozzarella cheese & a little parm cheese, if desired.

Broil for 5 minutes, or until the cheese is melted. 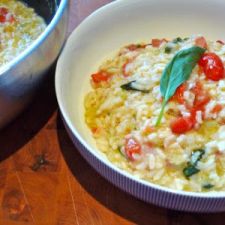