Churros, those cinnamon-sugar sticks of goodness, are a favorite around our house. But, who has a bunch of Churros lying around when the craving hits? For those days when you need some serious cinnamon snacking, try making some Chex Mix Churros. No baking needed, you can whip up a batch in about 5 minutes, and be snacking your afternoon away in less than 10 minutes. 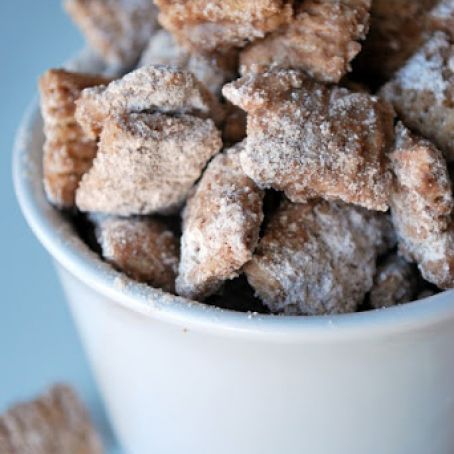 In a small microwavable bowl, zap cinnamon chips and butter for 1 minute; stir until smooth. Microwave about 30 seconds longer if needed.

In a small bowl, combine powdered sugar, sugar, and cinnamon.

Toss the coated Chex cereal into the sugar mixture.

Spread on a piece of parchment until cooled. 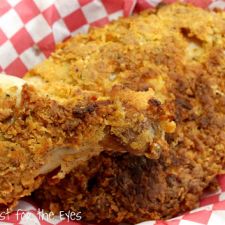