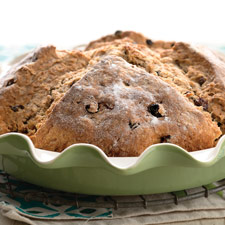 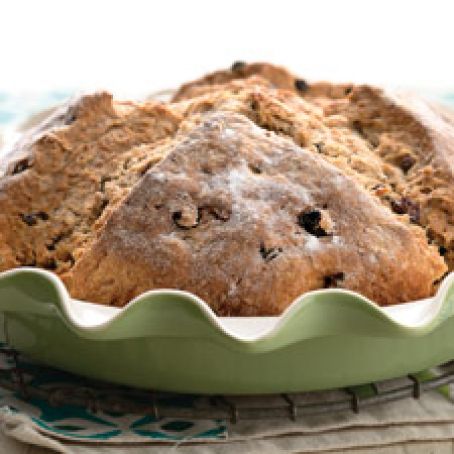 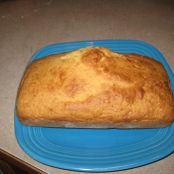 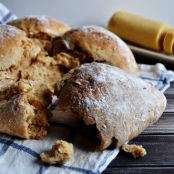 In a medium-sized mixing bowl, whisk together the flours, sugar, baking soda, salt, and currants or raisins. Using a mixer, a pastry fork or blender, or your fingers, cut in the butter until it's evenly distributed and no large chunks remain.

In a separate bowl (or in a measuring cup) whisk together the buttermilk and egg. Pour this mixture into the dry ingredients and mix to combine. The dough will be stiff; if it's too crumbly to squeeze together, add another tablespoon or two of buttermilk.

Knead the dough a couple of times to make sure it's holding together, then shape it into a ball. Flatten the ball slightly, and place the loaf in a lightly greased 8- or 9-inch round cake pan, or in a similar pan; it won't spread much, so the pan doesn't have to be large. Use a sharp knife to cut a 1/2-inch deep cross, extending all the way to the edges, atop the loaf.

Bake the bread in a preheated 400°F oven for 45 to 55 minutes, until it's golden brown and a cake tester inserted into the center comes out clean. Remove the bread from the oven, and brush the top with melted butter, if desired. 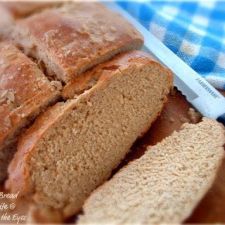