This Chinese method of slow cooking turns a rich piece of meat into flavorful morsels that simply fall off the bone. "Red-cooked" refers to the dark, burnished color of the meat after it's braised in the aromatic cooking broth. Don't forget to reserve 3 cups shredded pork and 1/2 cup cooking broth for our Mu Shu Pork recipe. 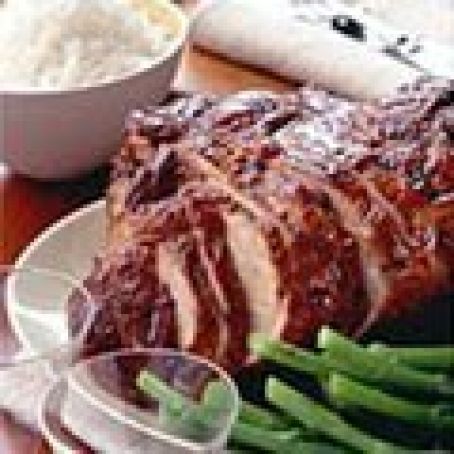 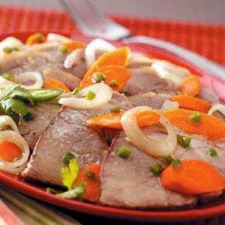