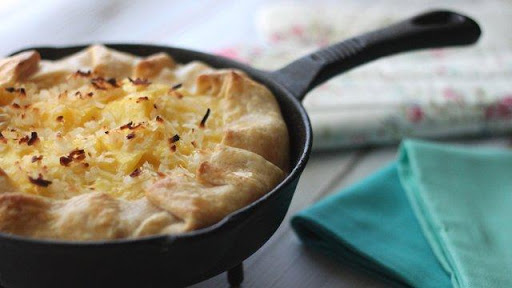 Piña Colada Pie on the Grill

This dreamy, no-bake pina colada pie is cooked on the grill for the best flavors. Serve with a side of vanilla ice cream for the perfect summer treat. 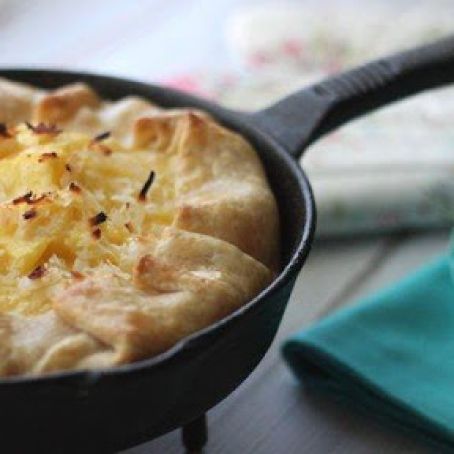 Heat gas or charcoal grill. In medium bowl, beat dry pudding mix and milk as directed on box (milk amount is slightly less than called for on box). Let set up 5 minutes.

Add pineapple, rum and 1/2 cup of the coconut to pudding; stir until well combined. Spoon into crust. Sprinkle with remaining 1/2 cup coconut.

Place skillet on grill over medium-high heat. Cover grill; cook 10 to 14 minutes or until crust is golden brown. Cool slightly before serving.


If you want to make hand pies instead, cut pie crust into 6-inch rounds. Spoon pudding mixture on each round; fold crust over filling and press edges firmly with fork to seal. Be sure to lightly oil one side of the pie so it doesn’t stick to the grill. Place pies, oiled side down, on grill. Cook 8 minutes; turn and cook other side until crust is golden brown.
Top with toasted coconut and vanilla ice cream for a fun summer treat. 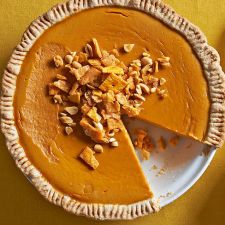