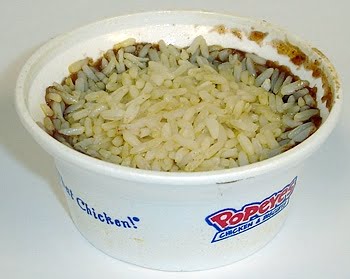 This tasty dish is a spin on a Cajun specialty, although it is very different from authentic Cajun food. The red beans mixture is made separate from the rice, and is seasoned to perfection using the ingredients below. It is served over regular long grain rice. Be careful in the recipe not to use instant 'minute' rice, as it won't turn out very good. 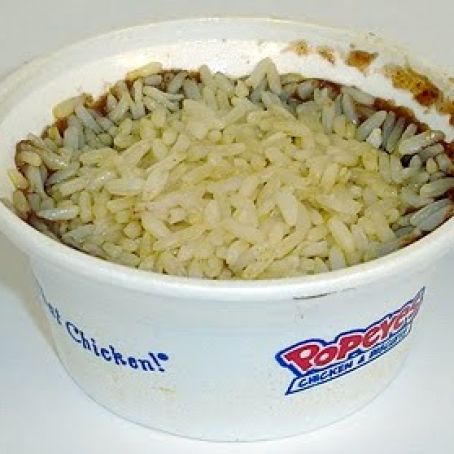 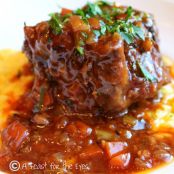 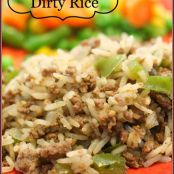 Pour 2 cans of beans (juice and all) into a large saucepan. Add the smoked ham hock and water.

Then turn the heat on medium low and stir well to mix all the ingredients. Simmer for about an hour until the meat starts to loosen from the bone.

Remove the pan from the heat and allow it to cool until the hock is cool enough to be handled.

Then carefully remove the meat from the bone. Discard the bone. Place the meat, beans and liquid in a food processor or blender. Add onion powder, garlic salt, red pepper, salt, and lard. Lend on high for a few seconds.

In a food processor, process for only 4 seconds.

The beans should be chopped and the liquid should be thick.

Drain the third can of beans and add the drained beans (discard the liquid) to the mixture.

Process or blend just for a second or two.

You want these beans to remain almost whole.

Then transfer the beans mixture back into the pan and cook slowly over low heat.

Cook until the beans are firm, and most of the water has been evaporated.

Prepare the rice by cooking it according to the directions on the box. Basic directions for rice include boiling water and adding the rice to the water once it begins to boil.

Cook the rice until it is tender, then drain well.

Once the beans and rice are done cooking, remove them both from the heat.

Serve the bean mixture over the cooked rice on individual serving plate, or alongside a main course dish. 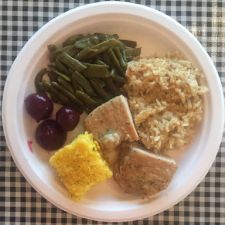 Pork Chops & Rice in an Instant Pot or Pressure Cooker