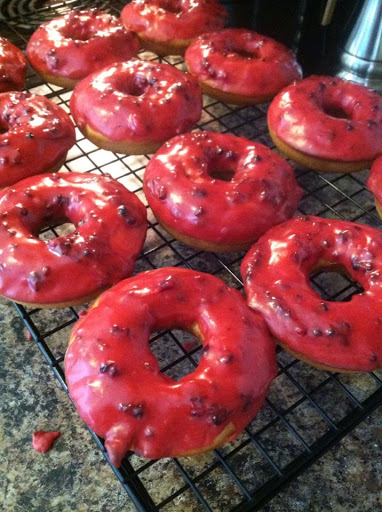 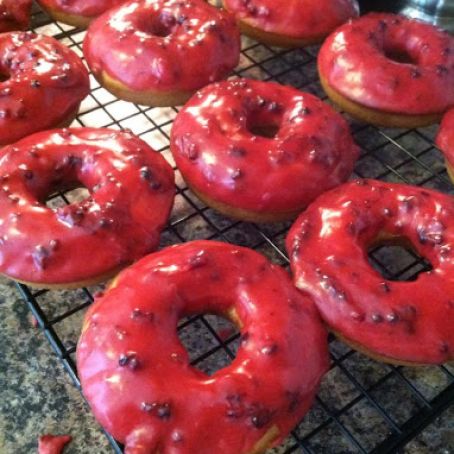 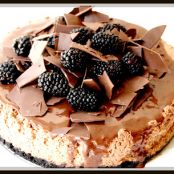 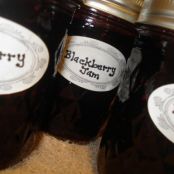 In a medium bowl, sift the the flour, baking soda, salt, and spices together. In a separate bowl, beat together the egg and sugar. Melt the butter in a small saucepan until the milk solids caramelize and the butter smells nutty. Immediately add the browned butter to the buttermilk mixture, along with the vanilla extract. Add the buttermilk mixture alternately to the eggs and sugar with the dry ingredients.

Let them cool in the molds for 5 minutes if coating with toppings such as cinnamon sugar, 15 minutes if using glaze or icing. Run a knife around the donuts in the molds, lift them out, and place them on a baking sheet. Coat them in your choice of topping.

To make glaze, combine the blackberries, lemon juice, and white sugar in a small pot over medium heat. Cook for about 5 minutes, or until the blackberries have released most of their juices and have cooked down into a light syrup. Turn off the heat and smash the blackberries with a fork. While the berries are still hot, add the powdered sugar and butter, and stir until combined. Dip the donuts in the glaze and let them cool on a cooling rack. If the glaze hardens in the pot, just heat up again and stir. 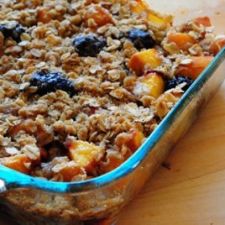