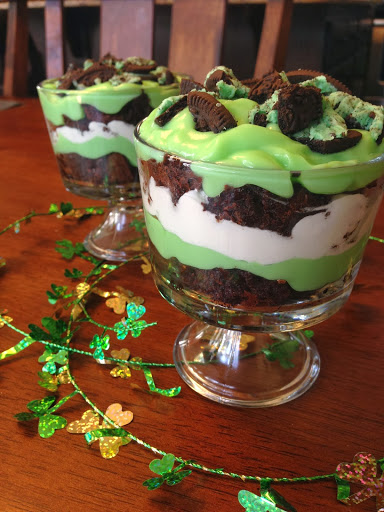 If you are looking for a delicious St. Patty’s day treat, look no further! This can be made in a normal size trifle bowl or mini dishes, totally up to you! This St. Patrick's Day Brownie Trifle is a super easy recipe mostly made form store-bought ingredients that comes together in no time to feed a crowd of hungry party guests. 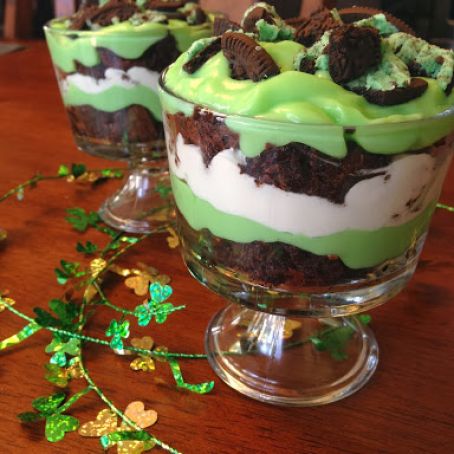 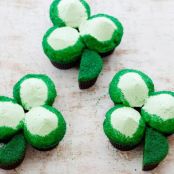 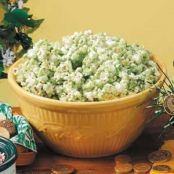 Cook brownies according to directions. Allow to cool completely.

Make pudding according to directions.

Once pudding is done, add in a few drops of green food coloring or until desired shade of green is reached.

Take a zip-top plastic bag bag and place a few Oreo's inside. Seal the bag and smash the bag to crush the Oreo's.

You can also use pistachio pudding if you don't want to use food coloring! 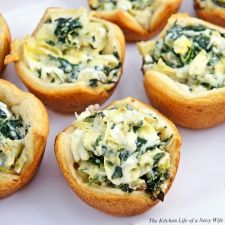