These frosted chocolate cupcakes with a hint of Kahlúa are amazing! With only 15 minutes of prep time & 20 minutes baking - you'll be enjoying these yummy treats in less than an hour. 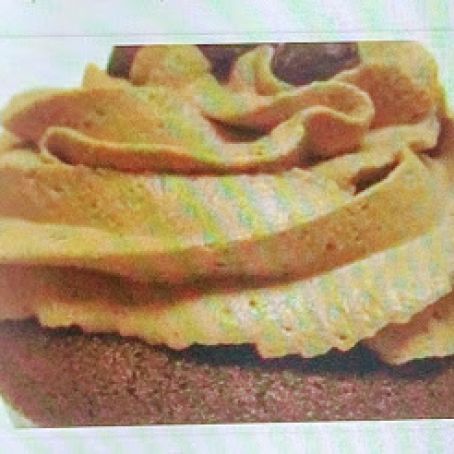 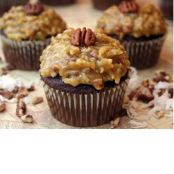 Preheat the oven to 350°F and line cupcake pans with paper liners for easy cleanup.

Bake for 20 minutes or until a toothpick comes out clean. Let the cupcakes cool at least 10 minutes before transferring to cooling racks.

Place the cocoa powder in a large mixing bowl and pour in the hot water and Kahlua.

Stir together until combined and smooth.

Add the Land O Lakes butter and blend with a mixer on low speed until the mixture is well combined.

Add the Domino powdered sugar a little at a time, and beat with the mixer on low speed until the sugar is mixed in.

Increase the speed to medium until the frosting is light and fluffy. 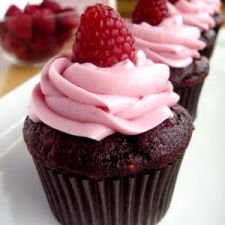