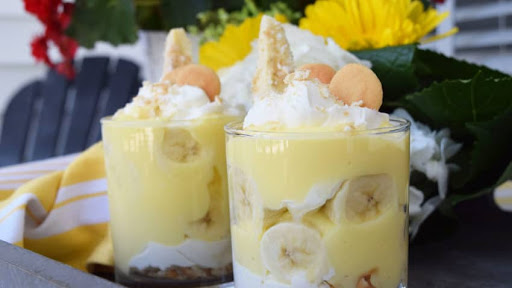 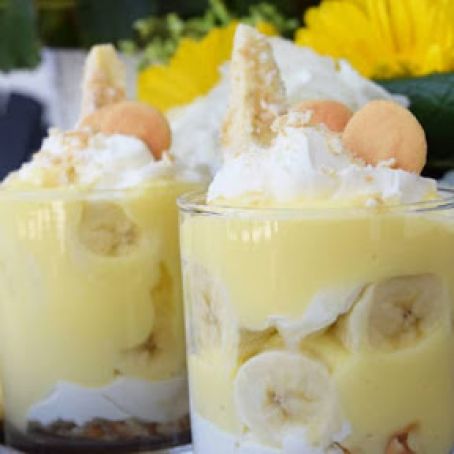 Place Nilla Wafers in a zip lock bag and pound with a can or meat tenderizer. You may also pulse them in food processor.

In a large bowl, mix vanilla pudding and MILK, using the whisk attachment in a stand mixer or with hand mixer. Then place in refrigerator for 5 minutes to chill.

Meanwhile, with whisk attachment (in stand mixer) beat cream cheese and sugar until combined. Add in vanilla extract and heavy cream and whisk until stiff peaks form. About 2 to 3 minutes.

Cover and refrigerate for half hour or until serving. Garnish will whipped topping or cool whip. Sliced Bananas dipped in crumbs, Whole Nilla Wafers, and sprinkle with wafer crumbs 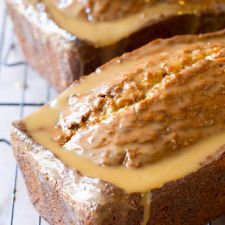