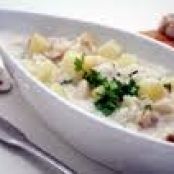 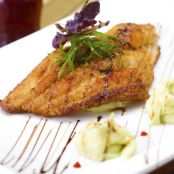 Heat 2 inches of Peanut Oil or Lard to 360 degrees in a Cast Iron dutch oven.
Season the Catfish fingers liberally with salt and pepper.
Combine the corn meal, Wondra, and Creole seasoning in a shallow dish. Dredge the catfish in the mixture until well coated. Set aside for 10-15 minutes.
When the oil is to temperature, fry the catfish fingers in batches until golden brown and cooked through.

**Be sure not to over crowd the pan, or you will have greasy, soggy catfish. 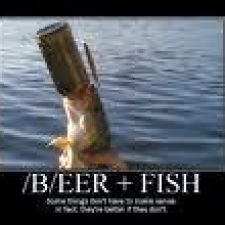