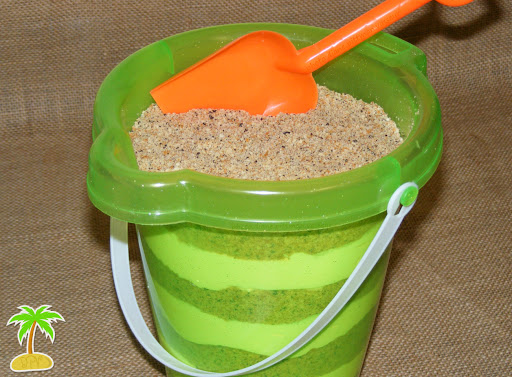 This impressive no-cook, layered Sand Pudding dessert will be a hit at your next BBQ, pool party, or potluck! Bonus: it's super easy to make. 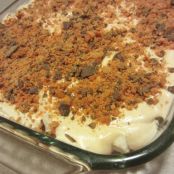 In a mixing bowl, whisk together the pudding mixes and milk until it thickens, 1to 2 minutes. Refrigerate.

In another bowl and using a mixer, beat together the cream cheese, sugar, and vanilla until creamy. Add to the pudding mixture and blend on low speed of mixer just until incorporated. Using a spatula, gently fold in the Cool Whip. Refrigerate.

Grind vanilla wafers and Oreos together in a food processor using the steel blade to a fine crumb that resembles sand.

Layer the "sand" and pudding in the bucket several times, starting and ending with "sand". Now dig in with the shovel! Keep refrigerated. 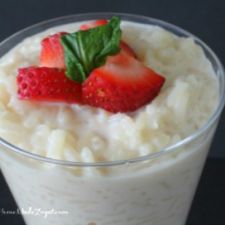