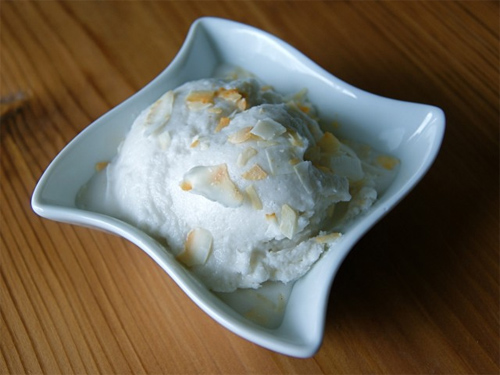 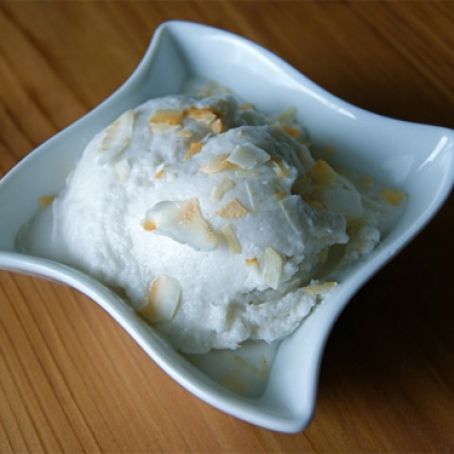 In a small skillet, dry-toast the flaked coconut over medium heat until it just starts to turn golden. Remove from heat and cool completely.

In a medium mixing bowl, stir together the coconut milk, maple syrup, vanilla, and salt.

Scoop up your snow into a large mixing bowl and then pour the coconut milk mixture over the top. Use a large spoon to mix it all together. It will look clumpy at first, but will smooth out as you mix. Add more snow if needed.

Either top each serving with some of the toasted coconut and eat immediately, or stir it in and then freeze the mixture until it reaches the desired texture. 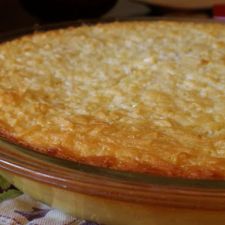