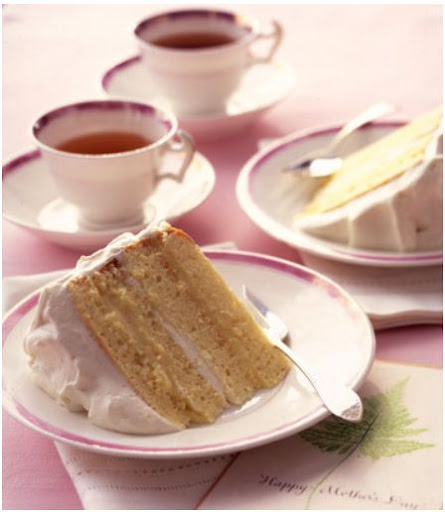 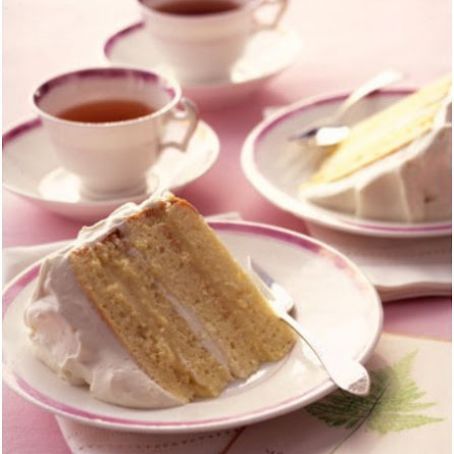 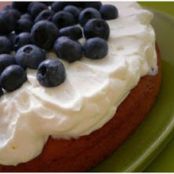 How to Stabilize Whipped Cream 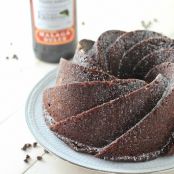 Preheat oven to 350 degrees. Butter two 9-by-2-inch cake pans. Line bottoms with parchment paper; set aside. Whisk egg yolks and 1 cup sugar in the heatproof bowl of an electric mixer set over a pan of simmering water until sugar has dissolved and mixture is warm, 3 to 4 minutes. Attach bowl to mixer fitted with the whisk attachment. Add vanilla and salt. Beat on medium speed until the mixture is pale and thick, 3 to 5 minutes. Transfer to a large bowl.


Make the syrup: Bring sugar and 1 cup water to a boil in a saucepan. Cook, stirring constantly, until sugar has dissolved. Stop stirring; bring to a boil. Reduce heat; simmer 5 minutes. Remove from heat, and stir in rum. Let cool completely.


Meanwhile, make the whipped cream: Put cream, sugar, and vanilla into the clean bowl of an electric mixer fitted with the whisk attachment. Beat on medium speed until medium peaks form.

In a medium saucepan, combine milk, 1/4 cup sugar, vanilla-bean scrapings and pod, and salt. Place over medium heat, and bring to a simmer.


In a medium bowl, whisk together egg yolks, cornstarch, and the remaining 1/4 cup sugar. Using a measuring cup or a ladle, slowly pour about 1/2 cup of the hot milk mixture into the egg-yolk mixture, whisking constantly. Continue adding milk mixture, about 1/2 cup at a time, until it has all been added. Pour mixture back into saucepan, and cook, whisking constantly, until mixture returns to a simmer and thickens, about 2 minutes. Remove and discard the vanilla-bean pod.


Transfer to the bowl of an electric mixer fitted with the paddle attachment. Add butter, and beat on medium until the butter melts and mixture cools, about 5 minutes. Remove bowl from mixer, and place a piece of plastic wrap directly on the surface of the pastry cream; this will prevent a skin from forming. Transfer to refrigerator until cold, at least 2 hours, and up to 2 days. Just before using, remove from refrigerator and return to mixer fitted with a paddle attachment, and beat until smooth, or whisk by hand until smooth.

Assemble the cake: Put pastry cream into the clean, dry bowl of an electric mixer fitted with the whisk attachment. Beat on medium-low speed until smooth. Trim tops of cakes to be flat. Halve each horizontally. Place 1 layer on a 9-inch cake round. Brush top with syrup; spread with half the pastry cream. Top with second cake layer. Brush with syrup; top with a 1/4-inch-thick layer of whipped cream. Top with third cake layer. Brush with syrup; spread with remaining pastry cream. Top with final cake layer, and brush with syrup. Insert a wooden skewer through center to hold layers together. Using kitchen shears, cut skewer flush with top of cake. Spread whipped cream all over cake. Refrigerate 1 to 4 hours. Decorate cake plate with leaves, if desired. Discard skewer after slicing cake. 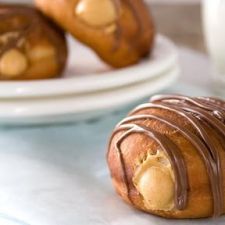