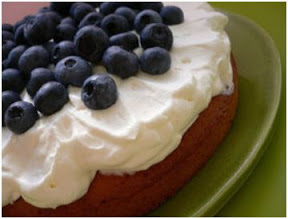 How to Stabilize Whipped Cream

Whipped cream is a standard ingredient used in many dishes. It is usually placed generously on top of desserts such as pies, cakes and ice cream to make them look even more appetizing and flavorful. It is also used in making dips for chips. However, because it is a foam-based ingredient, the cream tends to collapse and weep out water after a while, resulting into a melted liquid pool over the dessert. Stabilizing the whipped cream is a way of adding a few more ingredients into the cream in order to help it retain its stiffness and hold its shape longer when placed on top of desserts. 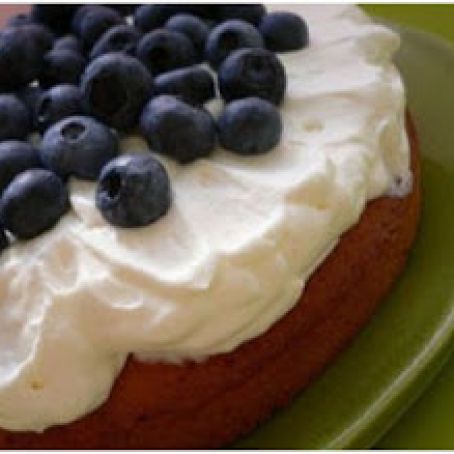 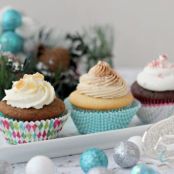 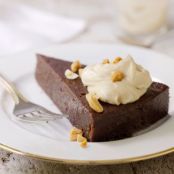 Add nonfat dry milk powder to heavy cream before whipping it. The ratio should be two teaspoons of milk powder for every cup of cream.

Whip the mixture until stiff peaks are formed. This method is typically used for dip recipes.

Sprinkle 1 teaspoon of plain gelatin into 2 tablespoons of cold water. Let the mixture sit for 5 minutes to allow the gelatin to absorb the water.

Place the mixture on top of a double boiler. Stir over low heat until it is completely dissolved. Or microwave 5-10 seconds and allow to cool.

Allow the mixture to cool to room temperature, but not get completely cold. The gelatin mixture should still be in liquid form.

In a bowl, whip 2 cups heavy cream until it is barely stiff. Add the cooled gelatin to the cream in a steady stream, while continuously stirring.

Whip the gelatin into the cream until soft peaks are formed.

In a bowl, whip 1 cup of heavy cream until it forms soft peaks.

Melt a marshmallow by heating it in the microwave for about 5 seconds.

Add 2 tablespoons of powdered or confectioners’ sugar into 1 cup of heavy cream.

Beat the cream until soft peaks are formed. Aside from stabilizing the cream, the powdered sugar also adds sweetness to it, which is perfect for sweet desserts.

Beat the cream until soft peaks are formed. Use the whipped cream as frosting for cakes. Aside from stabilizing the cream, the instant dry vanilla pudding mix also adds flavor to it.

Ensure that the beaters and bowl used for whipping the cream are cold, in order to stabilize the cream properly. A way to do this is to place them in the freezer for 15 minutes before whipping the cream.
A chilled stainless steel bowl works best for stabilizing whipped cream. 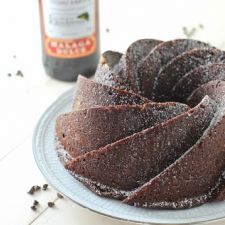