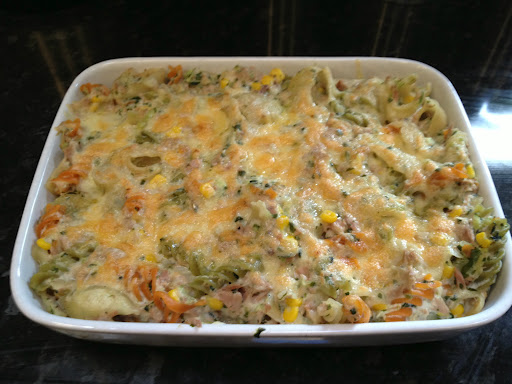 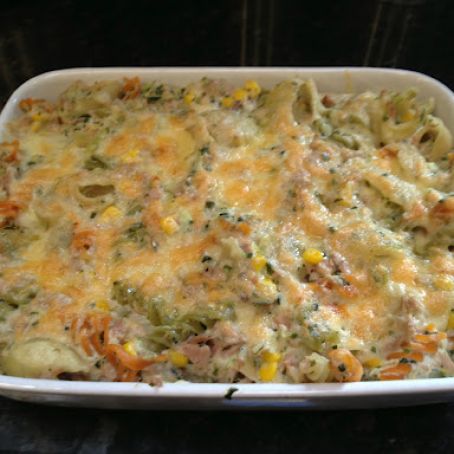 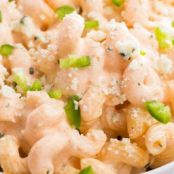 Preheat the grill to its highest setting

Cook the pasta in a large pan of lightly salted boiling water for 8 minutes.
After 4 minutes, add the leek, spinach and sweetcorn, making sure the water comes back to the boil quickly. Drain the pasta and vegetables and place back in the pan.

Stir the quark, fromage frais and tuna chunks into the pasta with half of the cheese and some seasoning.

Spoon the pasta into a large ovenproof dish, sprinkle over the remaining cheese and place on a baking tray.

Grill for 10 minutes until the cheese is melted and browning.

Meanwhile, steam the courgettes for 6-7 minutes. Serve alongside the pasta bake. 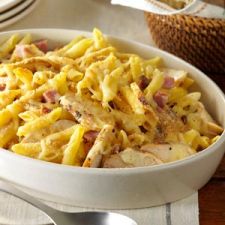