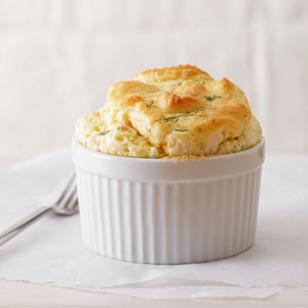 Reduced-fat cream cheese gives this salmon and dill soufflé recipe plenty of rich flavor while keeping the calories and saturated fat in check. Serve it with a big salad for a light supper. 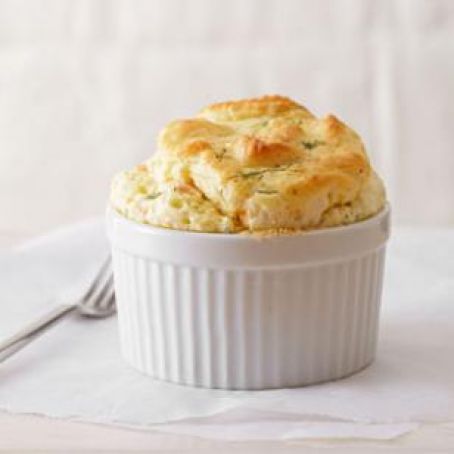 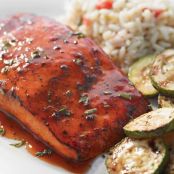 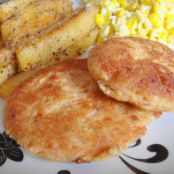 Position rack in lower third of oven; preheat to 375°F. Coat eight 10-ounce ramekins or a 2 1/2-quart soufflé dish (or similar-size baking dish) with cooking spray. Sprinkle with enough breadcrumbs to generously coat the inside, tilting to evenly distribute; tap out excess. Place ramekins on a baking sheet.
Heat milk in a small saucepan over medium heat until steaming. Melt butter and oil in a medium saucepan over medium-low heat. Whisk in flour and cook, whisking, for 2 minutes. Slowly whisk in the hot milk and cook over medium-low heat, whisking, until the mixture is the consistency of thick batter, 2 to 4 minutes. Transfer to a large bowl. Whisk in egg yolks, one at a time, until incorporated. Whisk in cream cheese until melted, then stir in salmon, dill and pepper.
Clean and dry a large mixing bowl and beaters, making sure there are no traces of oil. (Any fat in your egg whites may prevent your soufflé from rising properly.) Beat egg whites in the bowl with an electric mixer on medium speed until foamy. Add salt; gradually increase speed to high and beat until shiny and stiff, but not dry. Do not overbeat: stop when the egg whites hold their shape in the bowl and on the beater but don’t look overly dry or lumpy.
Using a rubber spatula, stir one-third of the whites into the egg-yolk mixture to lighten it. Gently fold in the remaining egg whites just until evenly distributed. It’s OK if a few white streaks remain. Spoon the batter into the prepared dish(es).
Bake until puffed and firm to the touch, 20 to 24 minutes for 10-ounce soufflés, 38 to 42 minutes for a 2 1/2-quart soufflé. (Resist the temptation to take a peek until the last 5 minutes of baking—an open oven door will let in too much cool air and may interrupt the rising.) Once out of the oven, even a beautifully puffed soufflé will slowly deflate, so go directly to the table to show off its beauty, then serve it at once.

Make Ahead Tip: Prepare through Step 2, cover and refrigerate for up to 1 day. Bring to room temperature before folding in egg whites. Equipment: Eight 10-ounce ramekins or a 2 1/2-quart soufflé dish

Tips: White whole-wheat flour, made from a special variety of white wheat, is light in color and flavor but has the same nutritional properties as regular whole-wheat flour. It is available at large supermarkets and natural-foods stores and online at bobsredmill.com or kingarthurflour.com. Store it in the freezer.
Room-temperature egg whites will gain more volume when beaten and help your soufflé rise. To bring eggs to room temperature before separating the yolks from the whites, set the eggs out on the counter for 15 minutes or submerge (in the shell) in a bowl of lukewarm (not hot) water for 5 minutes.
For the fluffiest soufflé, the egg whites must be completely free of any traces of yolk. Separate the eggs one at a time before adding the white to the mixing bowl; if there are any specks of yolk in the white, throw away the white, clean the bowl with soap and water and start over. 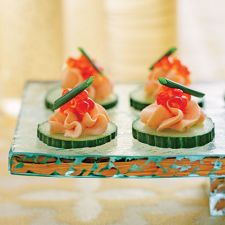