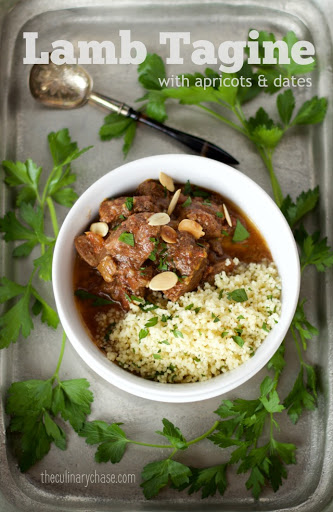 lamb tagine - a feast for the senses!

A tagine, the conical shaped cooking vessel, is traditionally made out of clay and was first used by North African nomads. The tagine’s conical top allows moisture escaping from the ingredients to condense on the lid and fall back onto the dish, resulting in fork-tender meat and vegetables using a minimum of liquid. Think of a slow cooker or Dutch oven. 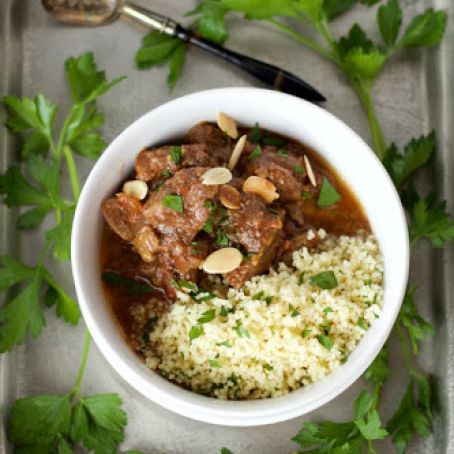 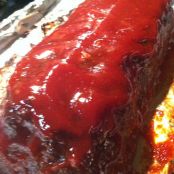 The Culinary Chase’s Note: When mixing the spices into the meat, make sure every piece is coated. To make the couscous, place equal amounts of couscous and boiling water in a bowl with a tablespoon of butter. Cover and set aside for 5 minutes or until the liquid is absorbed. Use a fork to separate the grains and season to taste. Enjoy! 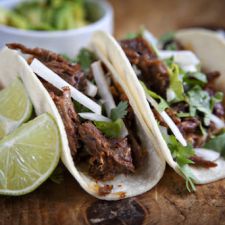