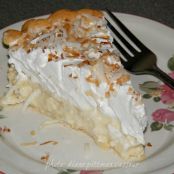 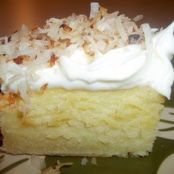 Crush the Nilla wafers in a food processor; add the butter and blend until well combined. Press into the bottom of a prepared pan.

Mix the pudding and milk vigorously for 2 minutes until thickened and set. Pour the mixture over cream cheese layer. Sprinkle with toasted coconut flakes.

Refrigerate until completely chilled and set, about 4 hours. 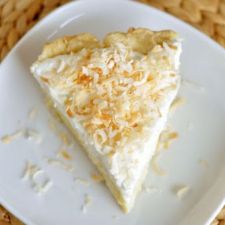